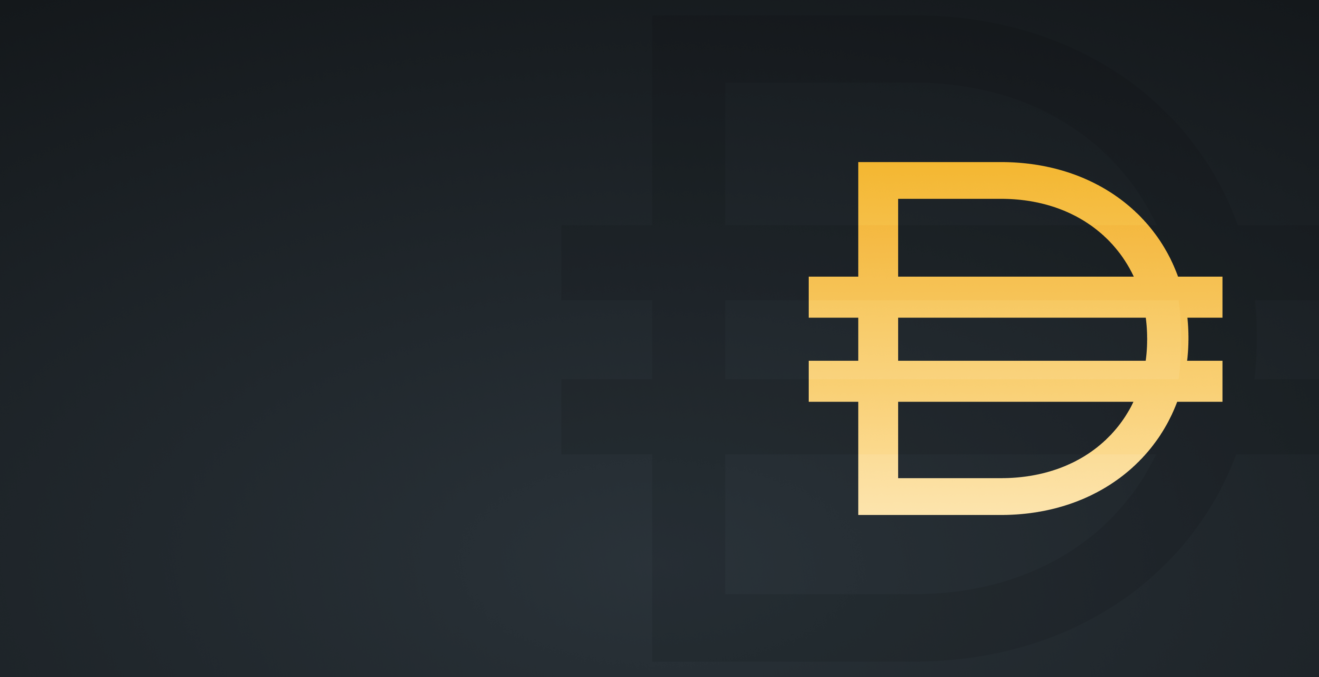 Today, the Maker Foundation announces a move into gaming through the new Dai Gaming Initiative, a targeted approach to helping Dai reach critical mass in the global economy.

Stake in the Game(s)

Confidence in Dai is high, and the momentum behind the Maker Protocol has only increased since the release of Multi-Collateral Dai (MCD) in November. Dai’s stability, composability, and permissionless nature has helped it become the most used cryptocurrency in the DeFi space. The stablecoin is earning great media exposure and drawing impressive partnerships, and it continues to be supported by the best community in the crypto space. Between the value Dai brings to DeFi and the new opportunities that the Dai Savings Rate (DSR) offers individuals, startups, and established businesses to earn a return on their DAI holdings, the passion for it is palpable.

For the same reasons Dai is a perfect fit for the DeFi movement, the stablecoin is outstanding for blockchain and traditional game economies. Its stability and versatility will help both thrive.

With the ever-increasing popularity of games using in-game currencies, game developers have had to contend with significant limitations when building in-game economies. While they’ve enjoyed the freedom to create exciting adventures and alternate worlds for players, they’ve been forced to work within an inflexible financial system that is simply not built to cooperate with the limitless human imagination. Many of the most popular traditional games have their own currencies that players use to buy virtual goods and more—Fortnite’s V-bucks being a good example. And that works if simple transactions are sufficient for your ecosystem. But what if your in-game economy requires greater depth?

Why Dai Is Best for Game Economies

The Dai stablecoin is decentralized—meaning that it is a currency created by users and not issued or controlled by any third-party (like a central government or bank). Put simply, when you hold Dai, you alone control your money. There are no limitations to Dai’s potential for in-game economies.

More and more game developers are discovering the power of Dai and integrating it into their games. A much-needed plug-and-play financial ecosystem for video games, Dai allows value to grow organically with user engagement in the following ways:

The games described below exemplify how with originality, innovation, and boldness, game developers are changing the landscape with Dai.

Axie Infinity: In the Axie Infinity digital-pet universe, players breed, raise, battle, collect, and exchange fantasy creatures called Axies. Similar to trading cards, Axies are assets that players own. The game offers tournaments/ranked league gameplay with a "mini" version of Dai that players of PvP games can find randomly. Dai can be used for Axie and land sales. Additionally, there is a Dai-branded NFT inside the game that is awarded to any player who completes the task of opening a Maker Vault with an Axie address.

Forgotten Artifacts: Players set out on dangerous adventures to find artifacts hidden all over the universe. DAInerys Vaultborn, a brand new Dai-branded NFT and worthy companion, helps players navigate as they search for the treasures and fight to protect their assets.

The items in Forgotten Artifacts are digital goods and unique collectibles (a mixture of fungible and non-fungible tokens). The supply of items are limited, giving players the confidence that the collectible NFTs they hold are truly rare and will never be replicated.

Additionally, players own the DAInerys NFT. So, as a dragon of Kriptomat and a powerful creature in the Enjin multiverse, DAInerys can accompany them through multiple games and exert her power in different ways.

Crypto Wars: CryptoWars, created by Experimental, is a decentralized game of strategy that runs completely on smart contracts. Players create and personalize villages, join alliances, build armies, and go to war with their enemies to gain control of kingdoms. All NFTs they acquire are their private property, thanks to the Ethereum blockchain. Experimental, based in Argentina, was the first gaming studio in the world to host a live blockchain game tournament.

Marble Cards: In this Ethereum-based, community-driven game, any unique URL (web page content, gif, jpg, etc.) can be “marbled” into a collectible card—but only once. The cards are organized into Collections and players vote on the cards they collect to measure their social value. Plans include the acceptance of Dai in the marketplace and a battle arena dedicated to Maker content. Players will also be able to tokenize URLs representing Maker memes, blog posts, and more, and then compete to get the most votes. One player has already created an NFT of the Maker codebase on GitHub.

SkyWeaver: A competitive trading-card game, SkyWeaver allows players to craft their card decks without charge. Each card has its own specialties. Players can win cards and purchase more in distinctive categories with native game currency that's wrapped in Dai. Despite the emphasis on trading and a marketplace, SkyWeaver is also highly accessible, with a lower skill floor so anyone can start playing right away. Dai integration is currently on testnet; the game will launch on mainnet in the near future.

Sandbox: Sandbox will be a virtual world in which individual players and companies create content and experiences for others. The Sandbox world will include Dai City, a large plot of land that community members will build upon for Dai bounties. Dai City will be ever-changing and offer different activities and community-related events.

Other Games that Accept Dai

How the Traditional Gaming Space Can Benefit from Dai

Legacy games will need to more carefully balance incentives with player behaviors. So, it seems inevitable that their ecosystems will require a greater level of economic complexity. Games have evolved from relatively simple states of existence to robust universes with many of the intricate social structures we see in the real world. Some games have even developed full corporations, with HR, Accounting, and IT departments, and more. Dai is ready and waiting to facilitate a deeper level of economic activity in the new worlds of traditional games as well as blockchain games.

One of the most exciting aspects of the Dai Gaming Initiative is its Bounty Program*, which incentivizes game developers to build using Dai for rewards. Are you up for the challenges? Here they are:

Developers, think about how you can earn rewards for creating amazing gaming experiences. Submit your bounty applications to bd@makerdao.com, with the subject line DAI GAMING BOUNTY APP. Remember to indicate the specific bounty for which you’re applying.

Discover the Power of Dai Now

Dai’s stability and versatility help to power gaming in much the same way it powers DeFi. Developers are free to design with no constraints, and players can use Dai in the in-game economies of multiple game worlds. Begin to explore Dai today by playing the games listed and described above.

To learn more about Dai, visit the Maker blog and join the conversations in the Maker Forum.

*The Dai Gaming Initiative Bounty Program (“Bounty Program”) is open to any participant, excluding employees of the Maker Foundation and its respective parent companies, subsidiaries, and/or affiliates (collectively “Maker”). Maker will determine the winners for the Bounty Program and is under no legal obligation to determine a winner for any individual Bounty Program. The Bounty Program is subject to all applicable federal, provincial, state and local laws and is void where prohibited by law.

How to Learn About and Get Involved with DeFi Communities

Beyond Digital Collectibles: Five Promising Use Cases for NFTs

What Are Smart Contract Wallets, and How Can They Benefit DeFi Users?