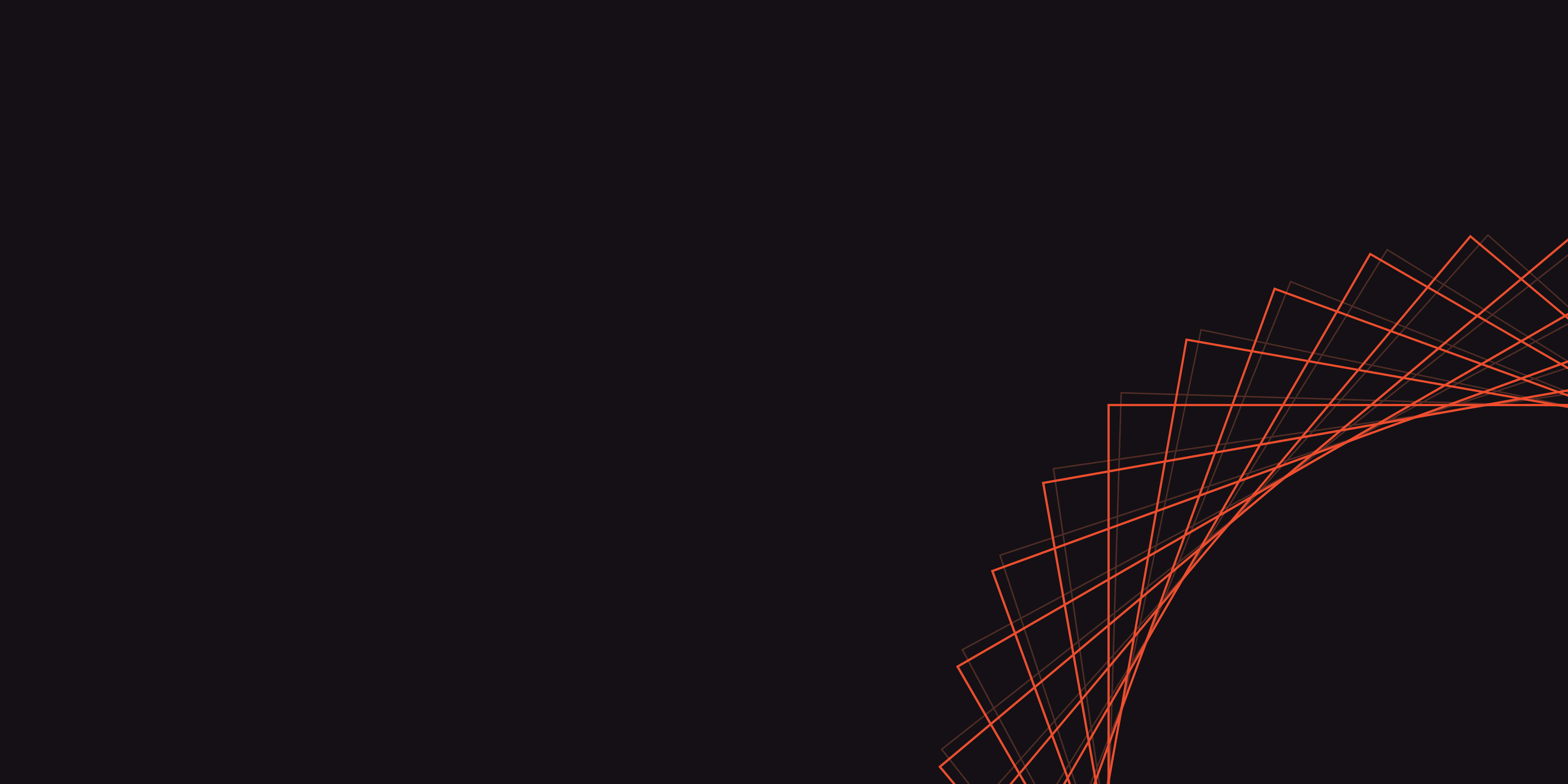 Last month, the Maker Foundation introduced The Road to Multi-Collateral Dai (MCD) Roadmap, which lists the critical milestones that must be achieved before MCD goes live. One milestone is the ratification of a set of governance proposals related to Oracles.

Oracles, collectively, are a mechanism to broadcast data from outside of the blockchain onto the blockchain. The Maker Protocol uses Oracles to obtain the real-time price of assets. This price is used to determine whether a CDP has enough collateral locked up.

This blog post introduces exciting changes to the Oracles infrastructure and Oracles governance. The aim of this post is to provide a stepping stone for MKR Governors that lays a foundation for discussing the Oracle proposals on the MakerDAO Governance Calls. The role of Oracles will be recapitulated and several new proposals will be put forward:

The Evolution of the Maker Oracles

In June 2017, with the introduction of Sai, the Maker Foundation released the first decentralized Oracles on the Ethereum mainnet. Since then, there has been widespread organic adoption of the Maker Oracles, fueling the growth of the emerging DeFi ecosystem. Today, the Maker Foundation is proud to announce the next generation of decentralized Oracles, Oracles V2. Utilizing the lessons learned over the past two years, Oracles V2 was built from the ground up to optimize for scalability, decentralization, resiliency, latency, and cost.

Feeds are critical components of the Oracle system. Feeds are bots, currently run by individuals, that publish the prices of assets in real time. The published prices are pooled together into a canonical price in a smart contract that can then be used by a decentralized application (dapp). The MakerDAO Feed Dashboard illustrates the prices from the 14 Feeds that currently make up the ETHUSD Oracle price used by Single-Collateral Dai.

From their onset, the individuals running the Feeds have been pseudonymous out of necessity, to protect the individuals from risk of extortion and blackmail. Organizations running Feeds, however, are different. Organizations are much more resilient against coercion, have the resources to combat malicious actors, and have their reputations at stake. This makes them much better equipped to be Feeds with public identities. It has become abundantly clear that a hybrid model is optimal—one which preserves the hardness properties of pseudonymous Feeds but benefits from the reputation of stakeholders in the ecosystem.

To this end, the Maker Foundation is happy to announce the first wave of organizations that are ready to run new Feeds in Oracles V2, pending voter approval: 0x, dYdX, Set Protocol, and Gnosis. They were chosen based on their reputation as leaders and stakeholders within the DeFi community.

The Maker Foundation wants to thank these organizations for coming together to create a truly decentralized Oracle with broad community support.

In order to decentralize the MakerDAO Oracles further, the release of Oracles V2 introduces significant changes to MKR Governance. Governance will become much more active in end-to-end ownership and management of the Oracle infrastructure. To ease this transition, the Foundation plans to submit several new proposals to MKR holders (voters in the Maker community) on the public Governance Call on September 5. The proposals will then be published on the MakerDAO Forum on September 9, with a request for community feedback. Submission of the proposals to the Governance Portal for ratification is planned for September 16.

The titles for these proposals are:

Each proposal will shortly be described in the following.

This proposal will recommend the addition of 0x, dYdX, Set Protocol, and Gnosis as Feeds in Oracles V2.

The Oracle Team Mandate is a proposal defining the responsibilities of a delegated party chosen by Maker voters to facilitate administration and technical development of the Oracles. The Maker Foundation will propose to governance that its internal Oracle team will occupy this position in an interim capacity until a suitable external Oracle team is elected. It is important to note that the Oracle Team does not have any special privileges to enact changes without voter approval; it is merely a facilitation mechanism for helping to craft proposals and guide the governance process.

The Oracle Governance Framework is a proposal that defines the rights and responsibilities of Maker governance with respect to Oracles. A blueprint that specifies the governance processes to administer the Oracles infrastructure, it is similar to how the Governance Risk Framework defines the rules for how Maker Governance functions.

Some of the responsibilities of Maker Governors listed in the OGF are:

The full list of responsibilities and governance processes around Oracles will be included in the proposal and published on the MakerDAO Forum on September 9.

It is vital that the core components of the Maker Protocol are fundamentally decentralized. This ultimately means they are under the authority of Maker Governance and architected with a balanced incentive system to make them resilient and self-sustainable. Oracles are no exception to this. Empowering the DAO to control the Oracles infrastructure through the Oracle Governance Framework is just the first step.

The Oracles Incentives Restructuring proposal recommends changes to the Oracles incentive system. The changes affect the tokenomics of the MKR token and render additional responsibilities on Maker Governance. Please take a look at the figure below.

Feeds are compensated for the valuable service they provide and, therefore, discourage malicious behavior. Currently, compensation is funded by the Maker Development Fund. In the future, payment is expected to be sourced from the stability fees generated by the Maker Protocol, representing a transfer of value from MKR token holders to Feeds as shown in the figure above.

Note that Oracles V2 introduces a whitelist, which contains the addresses of smart contracts permitted to read Oracle prices. This enables MKR token holders to monetize the Oracle infrastructure in order to recoup their costs for running it.

This mechanism closes the loop between data producers (i.e., Feeds) and data consumers (i.e., dapps). In doing so, it provides the necessary incentive for Feeds to support prices for all kinds of assets rather than just the collateral types in the Maker Protocol.

The proposed Oracle Governance Framework details the governance process for an external entity to apply to be on an Oracle’s whitelist. As MakerDAO should continue to take a leadership role in helping grow the Ethereum ecosystem, the Maker Foundation will submit a proposal permitting anyone to be added to the whitelist for any Oracle for free and for one year.

The Maker Foundation is excited to see the evolution of Oracles and their impact on fostering innovation. Oracles V2 brings us one step closer to Multi-Collateral Dai. To learn more about the Oracle proposals, join the public Governance Call on Thursday, September 5, at 16:00 UTC.