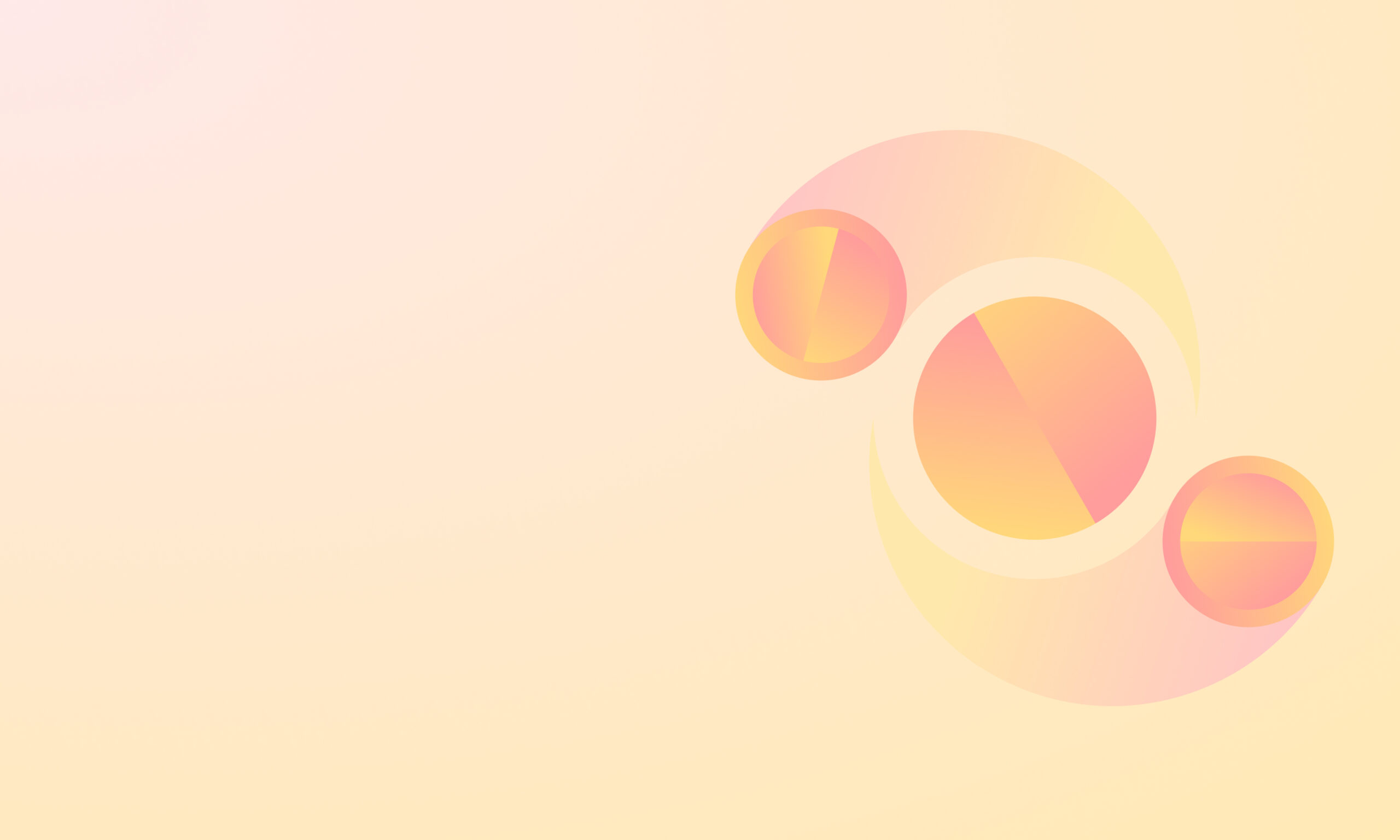 On August 19, after an expedited vote, Maker governance passed a proposal to raise the ETH debt ceiling to 420 million Dai (from 340 million). When MKR holders vote to increase the debt ceiling of an asset accepted as collateral in the Maker Protocol, the Dai debt ceiling increases as a result. Therefore, the Dai debt ceiling now stands at 688,000,000, with total Dai in existence at over 432 million.

These debt ceiling increases are just those most recently approved as a result of a rapid rise in demand for the Dai stablecoin since the beginning of July, and the total debt increment resulting from accrued fees. Naturally, such big changes to Maker Protocol parameters spur curiosity from the broader crypto community and others interested in the decentralized finance (DeFi) ecosystem. They have questions about the Dai debt ceiling and want to know more about the vital roles that asset debt ceilings play in the Protocol, and how they are adjusted. This post serves to quell that curiosity.

Before moving on to a list of the most frequently asked questions, here’s a review of what led to the most recent Dai debt ceiling increase.

The past several weeks have proved remarkable for DeFi and the Maker ecosystem. In July alone, Total Value Locked (TVL) in DeFi dapps more than doubled to slightly over $4 billion (as of this writing, the total is $6.66 billion). Meanwhile, demand for Dai also increased.

Intense demand for Dai on the open market has challenged the integrity of its soft peg to the US Dollar. Since the price of Dai is a function of supply and demand, Maker governance addressed the issue by holding a series of executive votes to raise the debt ceilings of various collateral assets accepted by the Protocol, including the most recent vote regarding ETH.

Below is a review of the recent and unprecedented level of debt ceiling activity, followed by a list of Dai-generation milestones since just before the launch of Multi-Collateral Dai (MCD) in late November 2019.

A historically large increase in the Dai debt ceiling occurred on July 29, when MKR holders voted to raise it to 568 million. This number represents the sum of the following collateral asset debt ceiling increases:

On August 7, MKR holders voted to raise the wBTC debt ceiling further, from 40 to 80 million Dai.

Most recently, on August 19, the ETH debt ceiling was again raised, this time from 340 million to 420 million, resulting in the current total of 688 million.

The amount of Dai generated has grown exponentially in a short period of time. For instance, Single-Collateral Dai (SCD) took nearly 23 months from launch to hit the 100 million mark. However, since MCD launched in November 2019, it reached major milestones even more quickly:

1. What is the Dai debt ceiling?

2. Who sets the debt ceilings of collateral assets?

Only holders of MKR, Maker’s governance token, can vote to change debt ceilings. Voters consider several factors, including the demand for Dai and the various risks associated with different assets. Decisions to hold votes are made after discussions are had on the weekly Maker Governance calls and in the Maker Forum. All voting is held transparently on the blockchain.

Collateral types are allocated their debt ceilings to help maintain the Dai peg and keep overall risk low as possible. Almost any asset can be added as a collateral type, as long as the appropriate risk parameters—debt ceiling and Liquidation Ratio—are set. The exposure of the system to the collateral assets are fine-tuned based on the risk assessment model. In simple terms, an asset that is deemed 10 times riskier than another would have a correspondingly lower debt ceiling (one-tenth of that of the less risky token).

3. Why Is the Dai debt ceiling necessary?

The role of the debt ceiling is to help manage risk within the Protocol. By balancing the proportion of total Dai that can be generated against the different collateral assets, the risk associated with each asset is limited. Allowing unlimited Dai generation would mean unlimited and unbalanced risk. For example, if users were allowed to generate a large proportion of Dai against an asset deemed relatively more risky than others, it would introduce an unacceptable amount of risk to the system as a whole.

4. What impact does the debt ceiling have on the Dai peg?

Maker Governance depends on risk parameters and Instruments within the Maker Protocol to help maintain Dai’s soft peg to the US Dollar, including the Dai and collateral asset debt ceilings, Stability Fee (the variable rate fee associated with Maker Vaults), and the Dai Savings Rate. Increasing or decreasing each of these variables independently or in combination influences overall supply and demand for Dai, which must be adequately balanced to sustain the peg:

5. Can the amount of Dai debt generated from an asset be more than the debt ceiling for that asset?

6. What happens when the debt ceiling of a collateral type is reached?

When the debt ceiling for a collateral asset is reached, no more Dai can be generated against that asset. A user would have to generate Dai against another asset, or buy Dai on the open market, which can contribute to it being pushed above its $1 peg.

7. What happens when the Dai debt ceiling is reached?

The Dai debt ceiling caps the amount of Dai that can be generated against ANY collateral type. When the Dai debt ceiling is reached, the ONLY way to acquire Dai is to purchase it on the open market, which can contribute to it being pushed above its $1 peg.