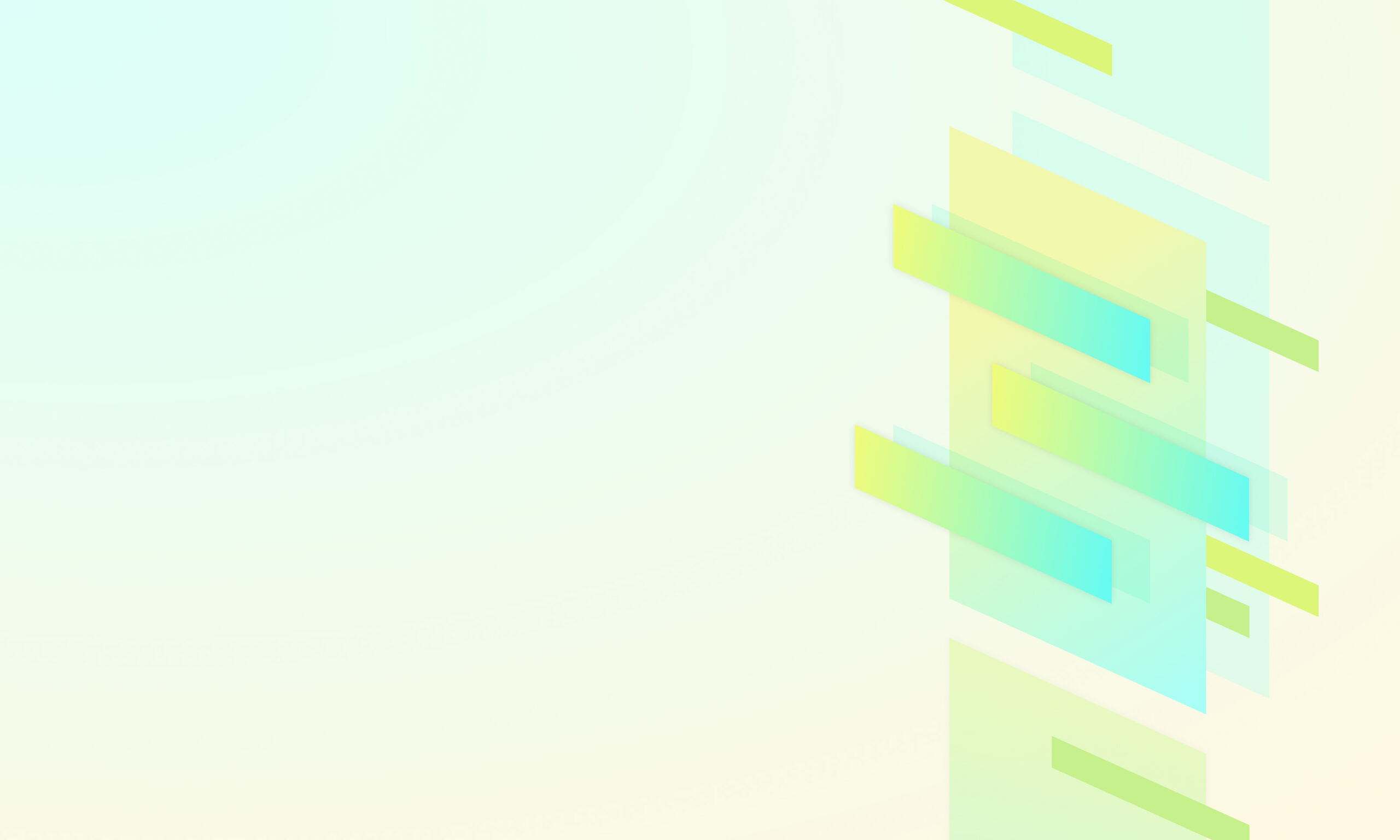 Similar to how internet technology promised far-reaching, transformational implications in its early days, blockchain technology is today poised to deliver even more life-altering changes and advantages over current IT. While blockchain tech is best known for its role in revolutionizing the financial sector through digital assets like Bitcoin and the fast-growing DeFi sector, it’s sure to inspire far more.

The mainstream attention both blockchain and DeFi have received in the past year has spurred people to learn all they can about the diverse disciplines inherent in the technologies (e.g., mathematics, computer science, economics, and more), as well as their implications. Given that interest, we asked people to share their favorite books on crypto, the history and significance of the blockchain, and the DeFi movement it spawned.

Here’s how they responded.

1. Broad Band: The Untold Story of the Women Who Made the Internet

Broad Band is a super-educational and empowering read that tells the history of technology, computers, and the web, and the many important female figures behind the ultimate creation of the internet. I love the way the author uses anecdotes to teach the reader about the evolution of the industry and the roles women played in it. We need the same welcoming attitude in the blockchain space—one that allows us to stay curious and celebrate our industry’s kick-ass women for their achievements.

2. Understanding the Role of Debt in the Financial System

A Working Paper by Bengt Holmstrom from the Bank for International Settlements (BIS), 2015)

Understanding the Role of Debt in the Financial System is an insightful paper on the difference between money markets and stock markets. While the implications for DeFi are outside the scope of the paper, its conclusions offer useful parallels to the world of stablecoins and Ethereum tokens. The perspective on the importance of the structure of over-collateralized debt contracts and the role of opacity in the money market provides a good framework for understanding the implications of the differences between decentralized stablecoins vs. fiat-backed stablecoins.

Recommended by Guy Brandon, Content Writer at the Maker Foundation

Cryptonomicon is an absorbing, detailed novel that will immediately strike a chord with anyone interested in the cryptocurrency space. Splitting the action across two time periods—World War II and the late 1990s—Neal Stephenson gives a compelling narrative, explaining why he thinks it’s necessary to create cryptographically-secured private money, which, in this fictional case, takes the form of a gold-backed currency. It’s brilliantly prescient given that it was written in 1999, long before the Bitcoin white paper was published. Stephenson even weaves some basic principles of cryptography and computer security throughout the book in a fairly low-key way.

The Infinite Machine is recommended reading for those interested in the early days of the Ethereum platform and some of the individuals involved in creating the DeFi superhighway it is today. The book starts with a young Vitalik Buterin, the Russian-Canadian visionary and co-founder of the project. Buterin recognized the untapped potential of blockchain technology, which was introduced in the Bitcoin white paper, and in 2013 published his own white paper describing a decentralized computer that could run complex applications without relying on any trusted parties.

Russo’s experience as a Bloomberg journalist enables her to communicate her deep knowledge of the Ethereum ecosystem in a way that even those with no blockchain background will find easy to understand. All in all, The Infinite Machine reads more like a bestselling work of fiction than the academic textbook it could so easily have become.

5. The Bitcoin Standard: The Decentralized Alternative to Central Banking

In The Bitcoin Standard, economist Saifedean Ammous provides a thoughtful and accessible account of the history of money—from its earliest forms, including seashells and cattle, to today’s nascent era of cryptocurrency. In between, he (sometimes controversially) explains how important sound money is for everything from individual prosperity to international peace, and how centralized fiat money has undermined innovation, culture, freedom, and much else besides.

The Bitcoin Standard is worth reading for its lesson in sound-money history alone, which aims to convince readers why first gold and now Bitcoin are the best and soundest forms of money for their times. Today’s Bitcoin enthusiasts pitch the coin as a store of value like gold, mostly due to its scarcity, but Ammous argues that it’s even better than gold because it’s not built on a centralized financial system. Bitcoin, he asserts, shifts the trust model from human institutions to cryptographic primitives that enable trustless and digitally provable self-custody, offering full financial freedom.

Ammous offers readers a refreshing perspective and articulates a clear value proposition for cryptocurrencies—especially Bitcoin—by cutting through the bumper-sticker store-of-value narratives and hype to demonstrate the trade-offs of the centralized monetary systems we often take for granted.

6. Blockchain and the Law: The Rule of Code

Recommended by Petru Catana, Integrations Engineer at the Maker Foundation

Blockchain and the Law elaborates on the idea that lines of code can embody rules that function in ways similar to those enforced by institutions. It discusses both the feasibility and limitations of creating code to act as law, offering a balanced discussion of the pros and cons of systems based on smart contracts. The book left me with a greater understanding of how difficult it might be to make this work in practice, as humans are imperfect and live in a world of nuance and subjective interpretation—not in a world of absolutes.

7. Digital Gold: Bitcoin and the Inside Story of the Misfits and Millionaires Trying to Reinvent Money

Digital Gold tells the stories of the people who’ve played influential roles in the social movement of Bitcoin and decentralization. It’s a historical view of how these individuals were drawn to the principles of a global currency maintained by code, against the backdrop of the 2008 Global Financial Crisis. The book explores the events and social dynamics of that time—the public’s growing distrust in the U.S. government and the increasing resentment toward Wall Street, the tension between Silicon Valley and the global financial industry, and how people all over the world with completely different professional and political backgrounds became captivated by Bitcoin. Digital Gold is a great read for people entering the space, as it also provides background of the original distribution of the Bitcoin white paper to a niche cryptography mailing list in late 2008.

Get Started in DeFiThe book recommendations above provide a great starting point for anyone interested in learning more about the history, significance, and potential of blockchain technology and DeFi. To increase your knowledge further, consider adding the Maker blog and the educational content in the MakerDAO Community Portal to your reading list, and participating in the ongoing discussions in the Maker Forum.

What Are Blockchain Bridges, and Why are they Important for DeFi?