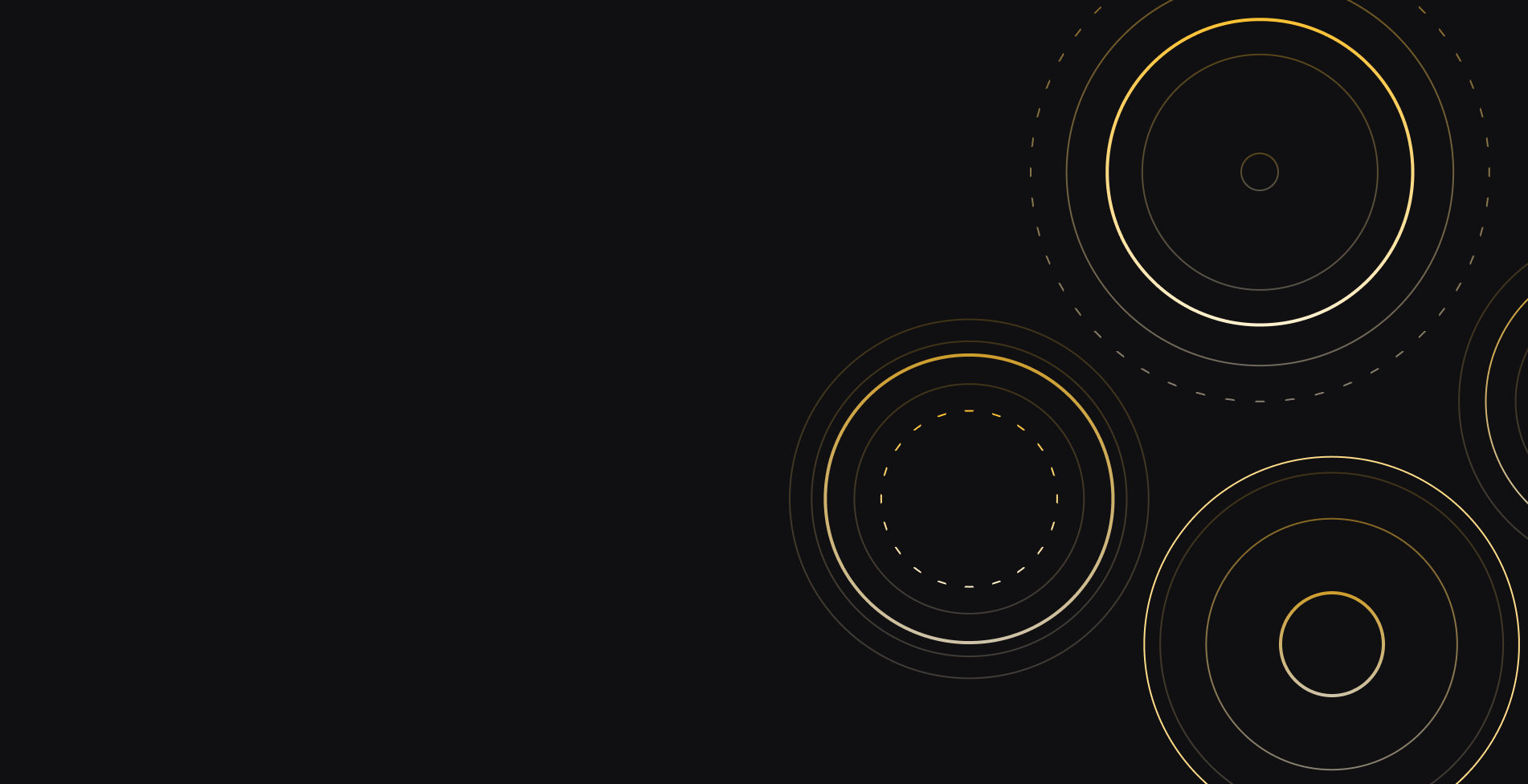 Next Steps after the Timing Poll

The deadline for submitting competing proposals would be May 20. The community would then proceed to vote for the proposal version they want to be included in the final MIP Set and put up for the ratification vote. Voting would occur May 23-26.

Lastly, the final Ratification Vote would begin on May 27 and end on May 30. If resolved to “Yes,” the MIPs will be officially ratified and marked as “Accepted,” and the first Governance Cycle would begin June 1.

MIPs support the organic growth that further expands MakerDAO’s self-sustainability by providing the Maker community and all stakeholders with a standard approach to proposing improvements, specifications, and process and state changes to the Maker Protocol and MakerDAO.

While initial MIP proposals have been drafted and released, and the community has begun discussions, the community may propose competing MIPs. All final decisions will be made by MKR voters.