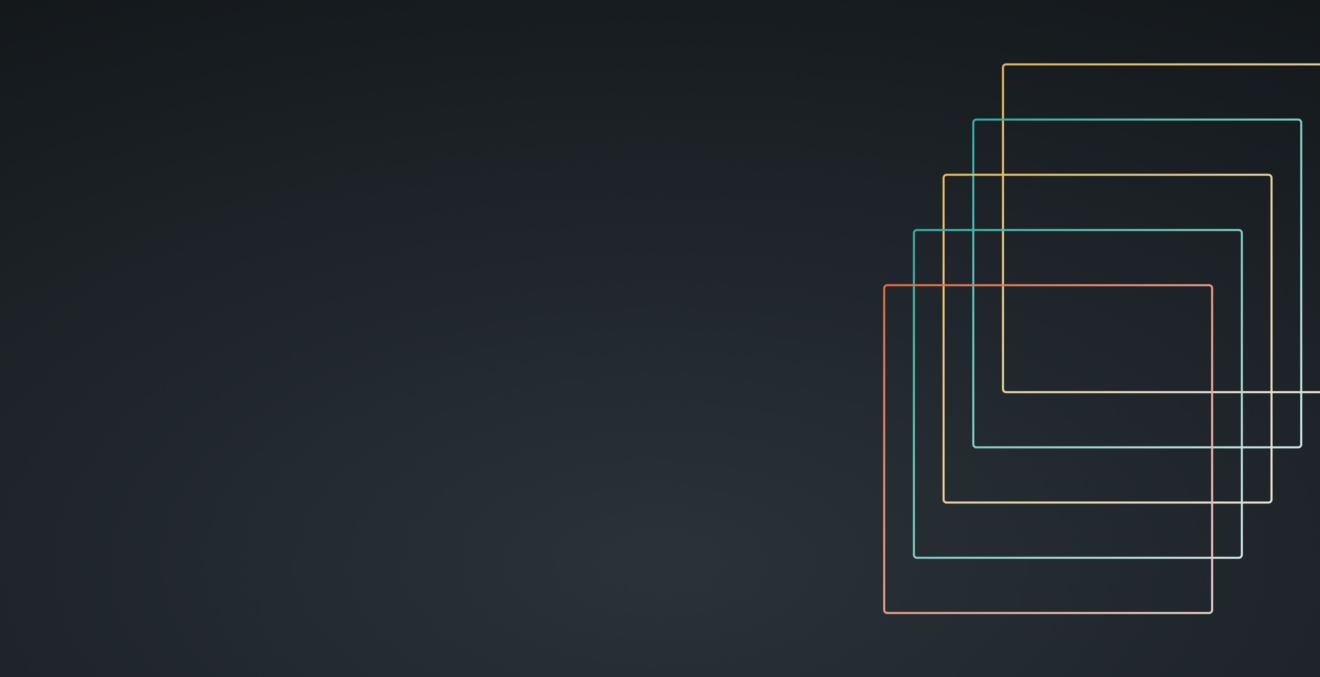 Nearly three weeks ago, the Maker Protocol and the Maker Governance community were tested by a severe downturn in the capital and crypto markets. Maker Governance—MKR holders that govern the system—came together during this near-perfect storm of externalities to assess and manage the Maker system in a truly decentralized way.

The information below provides the context for the market events and details the impact on Maker, the quick responses from Governance, and the important insights gleaned from the experience.

Context for the Collapse

The uncertainty around the coronavirus and the erupting oil price war culminated in a severe downturn in capital markets starting around February 20. That plunge eventually developed into an outright collapse of both the capital and crypto markets over a 36-hour period on March 12-13.

The collapse removed over 50% in value from ETH, BTC, and the crypto market in general. Transactional activity exploded on the Ethereum blockchain, causing network congestion and a massive spike in gas prices.

The Impact On MakerDAO

Network congestion and high gas prices caused transaction delays and, in many cases, failures. Those issues, combined with the unprecedented drop in the value of assets, caught Maker Vault owners, Keepers, and liquidity pools off-guard. Oracles, the pricing data sources for collateral, functioned appropriately but were affected by the same delays as everyone else. As a result of the above circumstances, a large number of auctions were triggered, and a subset of those auctions won by bidders who submitted bids decimal points above zero (“zero bidders” submitting “zero bids”).

Vault owners struggled with high gas prices and transactional delays when attempting to add more collateral or return Dai to their Vaults within the Protocol’s one-hour window.

Keepers struggled on a number of fronts, too. There were four Keepers operating multiple bots during the market collapse event. For some Keeper bots, quick access to Dai liquidity proved difficult, while other Keepers’ bots were unable to participate in all the auctions. The Keepers with liquidity were confronted with an unprecedented number of auctions triggered. While they were able to participate in auctions, their liquidity was consumed rapidly, leaving not nearly enough time to recycle the collateral back into Dai to join further auctions.

The Maker Foundation operated one Keeper bot that ran into technical issues amplified by the extreme network congestion during the event, which affected its ability to place bids for several hours. Two other bots began to submit zero bids, while the remaining Keeper eventually ran out of Dai liquidity and was unable to make any bids for several hours until it sourced more Dai.

Events leading up to and on March 12 caused an extreme ecosystem-wide shortage of Dai, resulting in Dai struggling to maintain its soft peg to the US Dollar. Prior to March 12, there was a market-wide increase in Dai demand, which was further exacerbated by the wider market events on March 12. This resulted in a steep rise in Dai market prices; for instance, according to Coinbase via TradingView, at one point on March 12, Dai traded as high as $1.126447.

Oracles were subjected to the same delays as everyone else on the network, resulting in delayed price updates. From the point of view of Vault owners, the impact was positive because it provided them more time to increase collateral or purchase Dai and return it to Vaults.  Additionally, delayed Oracle pricing provided Keepers with additional time to gain access to liquidity and prepare for subsequent waves of auctions.

The unprecedented drop in collateral value triggered auctions for around 1,200 Vaults. Given the network congestion and lack of liquidity, Keepers did not have sufficient Dai or capacity to participate in all 4,447 triggered auctions. Consequently, zero bids could not be challenged as expected under normal market conditions, which resulted in a number of zero bidders winning auctions. Keepers eventually found liquidity, increased their capacity, and navigated the congestion to successfully challenge later zero bids, which restored a competitive auction space.

Since these events, some have speculated that the zero bids were a result of a coordinated attack on the system or a system hack. At this time, insufficient evidence exists to support or assertively discount that.

The Response From Maker Governance

The Maker Protocol is transparent and publicly accessible. These characteristics, inherited from the public Ethereum blockchain, are what permitted the community and Maker Governance to quickly identify specific events, and react to them decisively.

The community came together quickly in the Maker Governance Forum and on Rocket.chat to discuss the events and how to best react. MKR holders first responded by passing an executive vote to adjust the auction parameters for the time being to be more congruent with the operational capacity of the Ethereum blockchain. A vote to adjust the risk parameters in response to Dai pushing above the target rate of $1 followed. Next, Governance proposed the addition of a collateral type uncorrelated with the crypto market to provide diversification and a further source of liquidity. An executive vote resulted, adding USDC as a collateral type.

The zero-bid events of March 12-13 led to a collateral auction shortfall amounting to approximately 5.4M+ Dai. Per the Maker Protocol’s design, MKR holders cover those shortfalls by way of MKR dilution. If a Vault is opened for auction and the collateral auction does not raise sufficient Dai to replace the Vault’s outstanding Dai, the Maker Protocol automatically creates MKR through a debt auction, diluting MKR’s value. This risk incentivizes MKR holders to govern responsibly.

The Maker Protocol, therefore, created and concluded a series of MKR debt auctions to recapitalize the system. As of March 29, 20,980 MKR was auctioned for 5.3M Dai.

Around 1,200 Maker Vaults became under-collateralized and were subsequently liquidated. As noted above, the Maker community is currently discussing the circumstances surrounding the zero bids and resulting liquidations. It will ultimately determine how to address the issue around liquidated vaults. All are encouraged to follow this discussion in the Governance Forum and conversations on various Maker social media platforms.

Human and system resilience were tested as Maker Governance used the clear, structured system processes available to navigate a challenging storm of externalities. The good news is that Maker Governance acted quickly, decisively, and with full confidence that the system works. And, both the community and the system are stronger for the experience. Here’s what we’ve learned:

The Maker Foundation’s objective is to bootstrap MakerDAO to ensure the growth and stability of the Maker Ecosystem. The Foundation commits to the following priorities to develop and strengthen the DAO and foster fully decentralized governance:

If you’re a MKR holder, or plan to become one, learn more about participating in Maker Governance by reading the Voter Onboarding Guide and the Governance and Risk Overview on Awesome MakerDAO.

Disclaimer: The observations in this article are made as of the date of publication and the content is provided for informational purposes only.