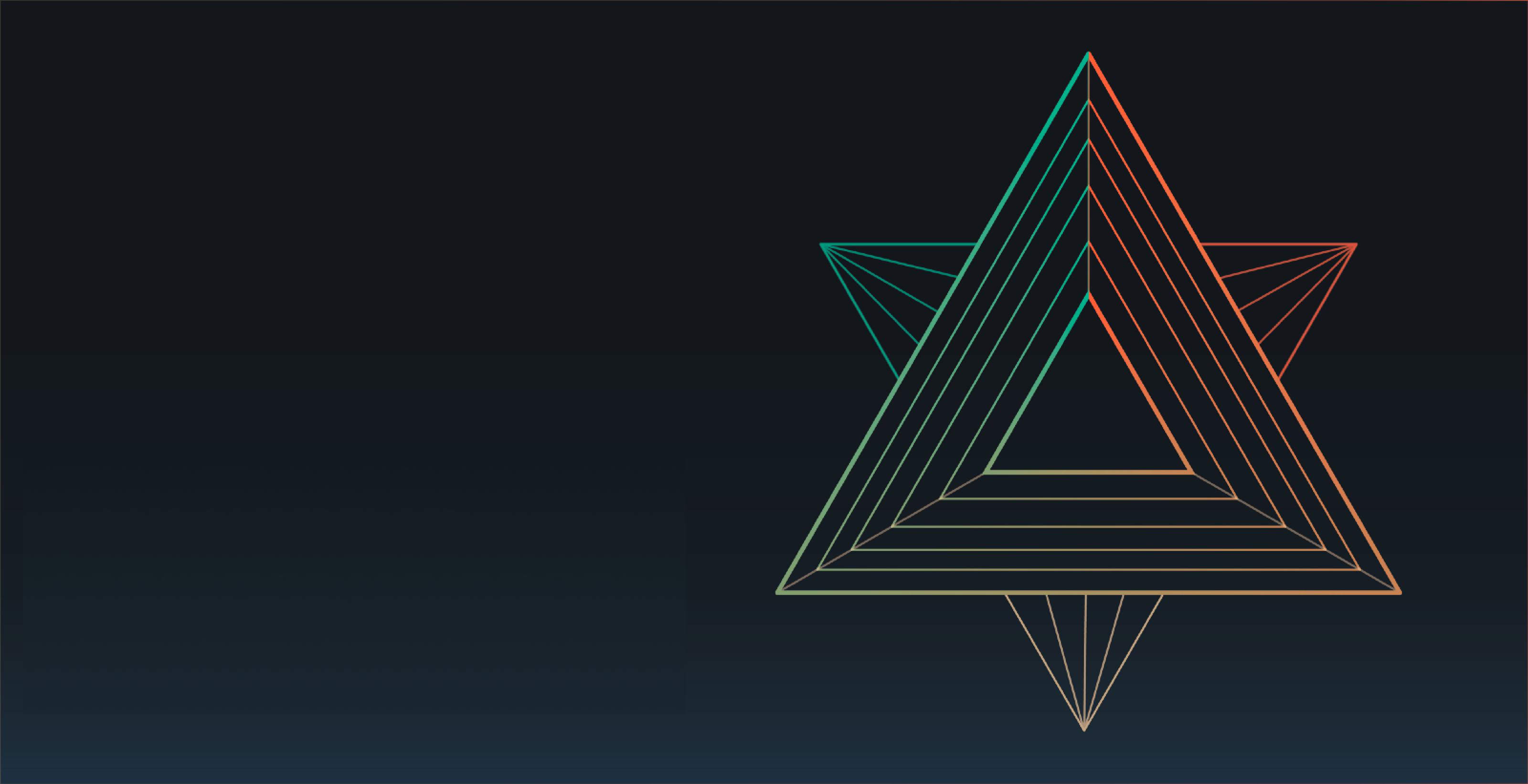 UPDATE April 21, 2020: With community approval, on April 24, the MKR Oracle will be deactivated. This means that during the grace period, people still holding CDPs will not have to pay Stability Fees. Learn more here. The Grace period ends May 12 at 16:00 UTC.

As a result of those discussions, a Governance Poll was started on March 30, and on April 6, the final day of the poll, the community signaled its support to initiate the Shutdown of the SCD system through an executive vote on April 24, 2020. Between now and April 24, the community will determine the grace period before SCD is completely shut down. The details of that grace period will be shared in the Maker Forum as soon as it is available.

In the meantime, many people are eager to confirm and, in some cases, learn how ES of both Single-Collateral Dai and Multi-Collateral Dai would unfold if triggered. The processes differ, after all.

Given the importance of ES for the Single-Collateral Dai system and the confusion that could result from misinformation, the Maker Foundation has compiled the following guide in FAQ form for Sai holders and CDP owners. Dai holders and Maker Vault owners can find MCD system ES information in new documentation for Emergency Shutdown of MCD.

The following questions and answers will help the broad Maker community understand how the Emergency Shutdown of SCD will unfold when triggered. Technical documentation,  which will provide a much deeper dive into ES for SCD, as well as detailed explanations of the process as it relates to different stakeholders, will be published within the next few days.

Announcements regarding Emergency Shutdown will be made on the MakerDAO Forum, website, and social media channels. Please take a moment now to bookmark the Maker blog, Twitter, Reddit, Rocket.chat, Telegram, and Weibo pages.

Single-Collateral Dai Emergency Shutdown halts and settles the SCD system while ensuring that all users, both Sai holders and CDP owners, receive the net value of assets held as collateral in the system.

2) Who triggers Emergency Shutdown, and why?

Emergency Shutdown can be triggered by MKR voters through governance if they feel the system is at risk or to terminate the system—whether to update it to a new version or, as in this case, to sunset the protocol in favor of MCD.

In an emergency, ES is used to directly enforce the Target Price of Sai (1 Sai = 1 USD) to holders of Sai and CDPs, and ultimately protect the  system against further attacks on its core infrastructure. Examples of emergencies include, but are not limited to, the following:

3) I have not yet migrated my Sai to Dai. How will an Emergency Shutdown affect me?

Since the Sai to Dai bridge on migrate.makerdao.com has been closed, Sai holders should consider trading their Sai for Dai via the open market (e.g., exchanges such as Uniswap and Kyber) before ES is triggered. Users who hold Sai after ES is triggered should be able to redeem collateral through an Emergency Shutdown Redemption user interface that the Maker Foundation will create.

4)  I have not yet migrated my CDP to a Maker Vault in MCD. How will an Emergency Shutdown affect me?

CDP owners should consider migrating their CDPs to a Maker Vault in MCD via the Migration Portal as soon as possible. The diagram below illustrates the CDP migration flow.

Alternatively, CDP owners can manually close their CDPs by paying back their debt, freeing up their ETH, and using it as collateral to open a new MCD Vault.

If users fail to migrate their CDPs before ES is triggered, they will need to wait until collateral claims are processed before being able to free up their collateral. The current wait time (cooldown period) of 6 hours is a pre-programmed (in the smart contract) period of time involving an on-chain calculation and the movement of funds. The purpose of the 6-hour period is to allow for liquidation of the CDPs that have outstanding debt, with the goal of getting the PETH/WETH ratio normalized (back to its original proportion). Users should note that claim processing time is dependent on network speed and is, therefore, unpredictable.

5) I have not converted my PETH to WETH. How will Emergency Shutdown affect me?

If you currently hold PETH, please consider converting it back to WETH (wrapped ETH), and then converting that WETH to ETH.

Once ES is triggered, the PETH ratio drops instantaneously and then rises as CDPs claims are processed. The 6-hour cooldown period allows time to process enough CDPs before converting WETH to PETH. This helps normalize the PETH ratio.

6) What is the Single-Collateral Dai (Sai) Emergency Shutdown process?

Emergency Shutdown is a three-step process:

ES immediately stops CDP creation, prevents the manipulation of existing CDPs, and freezes the Price Feeds at a fixed value that is then used to process proportional claims for all users. (Price feeds monitor the reference price of the collateral types across a number of external sources and submit updated prices to the blockchain.)

From the moment ES is triggered, CDP users will be able to withdraw the PETH that corresponds to their net value from the CDP. However, they will not be able to redeem that PETH for WETH—yet. The same is true for users that hold PETH in their wallet before Shutdown.

After ES is triggered, a cooldown period of 6 hours, which governance can vote to change, allows the processing of the proportional collateral claims of all CDP owners.

Once the period is over, all CDP owners may claim a fixed amount of ETH with their CDPs; whereas Sai holders may access their collateral claims immediately upon the triggering of ES. Note that the amount that can be claimed directly corresponds to the calculated value of their assets.

Claim collateral at migrate.makerdao.com after May 12 at 16:00 UTC.

If no Sai is deposited into the MCD system when Shutdown of SCD is triggered, MCD is not affected. If Sai exists in the MCD system after SCD Shutdown, then that Sai becomes a claim on ETH, and depending on ETH’s price volatility, MKR Governance may need to take extra steps to drain the contract of Sai.

While the Shutdown process for both SCD and MCD is fully decentralized and controlled by MKR voters, in MCD, MKR holders can instantly trigger Shutdown by depositing MKR into the Emergency Shutdown contract. A minority, but significant, quorum of MKR voters is necessary to do so, however. Initially, this quorum must stake 50,000 MKR, which is immediately burned. Once the 50,000 MKR quorum has been met, the Shutdown process can begin. For additional security, MKR voters are still able to select Emergency Oracles that have the power to unilaterally trigger an Emergency Shutdown.

Also with MCD, Vault owners are prioritized over DAI holders during ES. This means that in a situation where the system has more debt than surplus, DAI holders will have to take a haircut (see detailed explanations here and here. Conversely, if the system has more surplus than debt, Dai holders will receive more collateral in exchange for their Dai.

In SCD, Sai holders can withdraw collateral immediately, but CDP holders must wait until after the  6-hour cooldown period, and might face cuts (due to the PETH devaluation).

These differences will be detailed in the technical documentation.

Learn more about MakerDAO and MCD by exploring the Maker blog and joining the conversations on the Maker Forum.