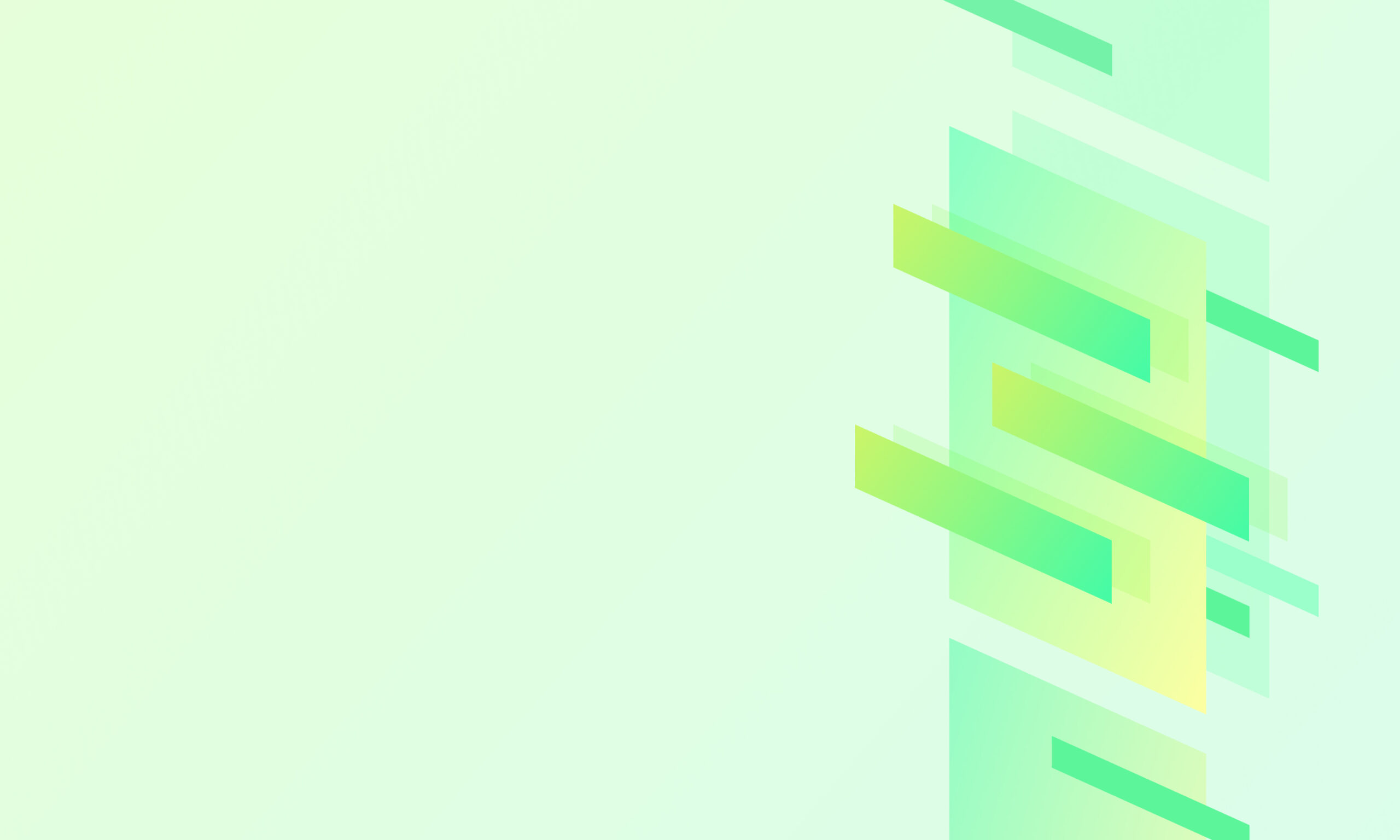 Latin Americans grasped the significance of cryptocurrency at an early stage. Faced with struggling economies, hyperinflation, and capital controls, many people throughout Central and South America started turning to Bitcoin as economic conditions worsened in 2015. Its limited supply and censorship-resistance made Bitcoin very attractive; however, its volatility prevented it from becoming a reliable day-to-day store of value.

For Latin Americans, the true safe-haven currency is the US Dollar. It’s not always easy to buy, though, which is where MakerDAO’s Dai stablecoin comes in. Dai, built on the Ethereum network and underpinned by a system of smart contracts and decentralized price feeds, is designed to maintain a soft-peg to the US dollar. Over the last two years, Dai and other “crypto dollars” that lack the volatility of Bitcoin have been gaining traction across Latin America––especially in Brazil, Colombia, Venezuela, and Argentina.

The case for crypto adoption in Latin America has long been powerful. The region was badly hit by inflation following the debt crisis of the 1980s, and while some countries have managed to bring their currencies under control, others are experiencing new problems:

With such a clear need for a stable currency to protect the value of citizens’ savings, Dai has emerged as an attractive store of value.

The Maker Foundation’s Mariano Di Pietrantonio, Community Lead for Latin America, and Nadia Alvarez, Business Development Associate for the region, are both based in Buenos Aires. The two have spearheaded awareness and use of Dai in Argentina and further afield.

“Two years ago, Latin America was only interested in Bitcoin,” says Alvarez. “That made it difficult to attract people to Dai and explain from scratch how Dai is different. But we had a large audience because, in Latin America, crypto has mainstream appeal. It’s embraced by almost everyone, not just crypto savvy people and traders. Dai is an amazing tool for surviving hyperinflation. That was our starting message.”

As a digital dollar, Dai has since become an attractive savings tool in the region. “Crypto adoption is happening here because it serves a real and very useful purpose,” explains Di Pietrantonio. “People don’t need to understand crypto to understand the value of saving.”

Dai is Widely Traded in Argentina Due to Grassroots Adoption

Dai momentum was steadily building in Argentina before the coronavirus pandemic,  which sent the economy and currency into freefall. Today, interest in Dai is exploding, with trading volumes quadrupling from $5 million before quarantine was imposed to $20 million by early May. At the beginning of 2020, only one exchange in the region offered Dai; today, there are six. Dai has gained incredible traction, which is a remarkable achievement, given that it was barely known in the country two years ago.

“Many Latin Americans want dollars because they don’t trust the local currency,” says Alvarez. “But some governments regulate access. In both Venezuela and Argentina, capital controls have been imposed,” she explains. “In Argentina, citizens are only allowed to buy a maximum of $200 per month.”

Capital controls have, paradoxically, damaged the currency even more. “They send a signal that even the governments don’t believe their currencies are worth holding. This undermines trust and leads to more selling,” she adds. “It’s a vicious cycle.”

In Argentina, especially, Dai has become a popular store of value––at least for individuals. “Dai isn’t yet used much for day-to-day purchases, such as groceries, because merchants typically don’t accept it,” says Di Pietrantonio. “But people are storing their savings in Dai, and then converting their Dai back to their local currency as they need it.”

Crypto exchanges and fiat on/off ramps, such as Bitso and Buenbit (Argentina’s leading Dai exchange), are growing in popularity throughout Latin America, with Dai currently experiencing soaring monthly exchange volumes. Adoption has certainly been helped by user-friendly mobile wallets, such as Argent, which lower the entry barrier to entry and make it simple to trade on the go.

“There’s a lot of passion and volume in these groups,” Di Pietrantonio says. “People are trading Dai in different ways––in person, using bank transfers, and so on. It was slow to start, but once we launched a system  in local Telegram communities, where users can reward one another with Karma points to improve trust, it really took off.”

The Maker community is large in Latin America, thanks to Alvarez and Di Pietrantonio,  and to Maker Foundation employees who live in hard-hit regions and greatly depend on Dai. Last year, the Maker Foundation’s Head of Smart Contracts, Mariano Conti, who lives in Argentina, gave a talk at Devcon5 in Osaka, Japan, about how getting paid in Dai enables him to survive the country’s high inflation. “Dai is better money,” he told the audience. “It has all the advantages of a cryptocurrency but is pegged to a currency that is really valuable to us.”

Mariano was one of the first people to “dogfood” the Maker Protocol and get paid in Sai (single-collateral Dai) when it first launched in 2017––and he has been paid in Sai and then Dai ever since.

The peer-to-peer Dai trading communities are underpinned by the increasing number of exchanges that list Dai against different currencies, traders who ensure the price in the social media groups is linked to the wider market, arbitrageurs who help keep the price the same across exchanges, and others who provide supporting services and information. “We’ve seen more and more crypto exchanges come online, and more community-developed websites offering arbitrage opportunities,” says Di Pietrantonio. “This all helps ensure a liquid market against the dollar.”

The financial press and other opinion leaders are now talking more and more about Dai and the Dai Savings Rate (DSR). “Dai has a good image in Argentina,” Mariano says. “As a result, the whole region has benefited.”

One of the most recent examples of this was La Champlay, an online FIFA 20 Championship held last month to raise funds to help combat COVID-19. The event was organized by Juventus forward Paulo Dybala and professional tennis player Diego Schwartzman in collaboration with SatoshiTango, the Argentine Red Cross, MakerDAO, and LVP (Video Game Players League).

Broadcast live worldwide on Twitch and Facebook, and later on the largest mainstream sports media cable channels in Latin America, La Champlay was also a showcase for Dai, as viewers were able to make donations in the currency. The tournament marked the first time crypto donations were accepted by the Argentine Red Cross.

In the face of hyperinflation and widespread currency devaluation, Latin America has embraced crypto. Mainstream adoption of Dai is being driven by real need, with Dai providing an easy way to store value in dollars.

Get Dai, and find out more about how you can use it in the Maker ecosystem.