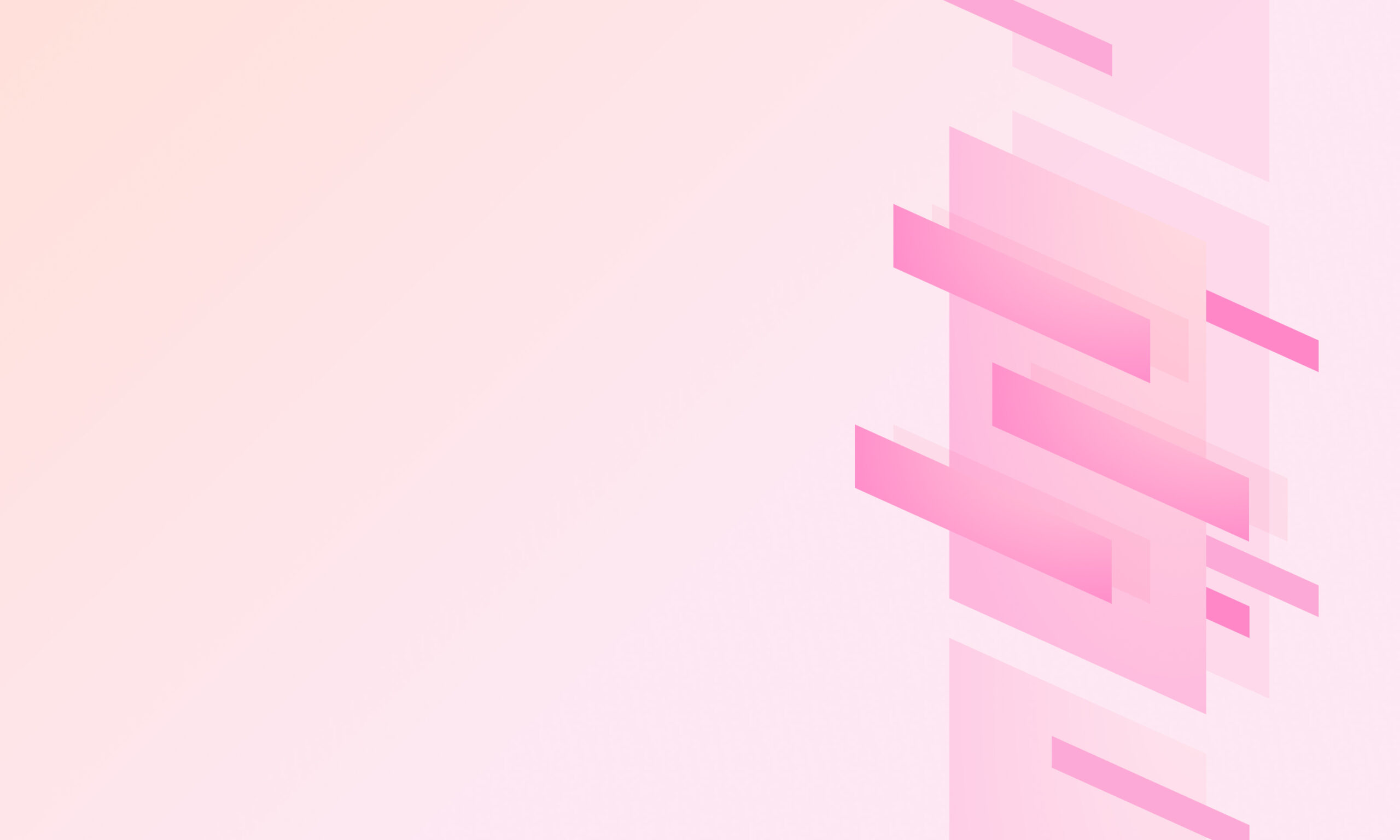 The Maker Protocol and Dai are key components of today’s thriving DeFi landscape, offering a decentralized, programmable stablecoin to anyone with an internet connection. Long before the DeFi movement arose, though, the foundations of MakerDAO were being laid in online posts and discussions.

From late 2014 through 2017, as MakerDAO was taking shape, it went through various iterations. While much of its intriguing history is a matter of public record, that record is disbursed amongst crypto forum archives and social media platforms, and therefore may not be widely known, especially to those new to DeFi.

In 2014, before Ethereum existed, the MakerDAO founders were active in the BitShares community, exploring the potential of a Dai forerunner on that platform. But they encountered hurdles, andBitShares ultimately lacked the sophistication required for a truly robust system that could handle “dynamic and continuous governance and heavy focus on proper risk assessment and management.”

2. Maker’s stablecoin has had several names

In the beginning of the project, members of the community discussed the merits of a few names. One early front runner, Jiao, meaning “to exchange” in Chinese, was chosen because it’s a form of another Chinese word, Jiaozi, which was the name of the first-ever paper currency. But that “was quickly abandoned, since it also means intercourse.”

The word Dai was eventually selected instead, for several reasons:

The word diamond, which denotes hardness or stability, also inspired the logo design for Single-Collateral Dai.

3. The earliest iteration of Dai pre-dated the Ethereum mainnet

The earliest prototype of the Dai stablecoin was announced in March 2015 and coded before the launch of the Ethereum mainnet and even two months before the release of the official public testnet. In a Reddit post, which attracted comments from Ethereum co-founder Vitalik Buterin and other notable members of the Ethereum community, Rune Christensen provided links to a description of the prototype’s design, the contract code, and even a test frontend for interacting with it.

4. The Maker community was an early advocate for what would become the current Ethereum network

MakerDAO, along with DigixDAO (a project launched to tokenize and manage physical assets, such as gold), was instrumental in rallying support for the Ethereum network prior to its split in July 2016. The strong joint support during the heated discussions that followed the now infamous hack of The DAO, which eventually led to the network split, helped signal a decisive way forward for the network used by so many today.

The MakerDAO Purple Paper, published in February 2018, describes the unique jargon developers used in coding Dai. The language was chosen to avoid debates on the nature of specific terms used in the financial world, and to help make the code more concise.

6. The Maker Protocol was the first dapp to be formally verified

Formal verification—using mathematical modeling to prove (or disprove) the reliability of software—is considered the gold standard for code testing. In September 2018, the Maker Protocol became the first major dapp to be formally verified. Instructions were provided so that anyone could run checks on the code, ensuring transparency and building the community’s confidence in the technology.

Active community Participation from the Outset

From the launch of MakerDAO, the Maker community has remained highly engaged and committed to the project. Community calls have been a feature since early 2015, and open governance meetings have been held every week for the last five years. Anyone can join these and other calls scheduled in the public MakerDAO Community Events Calendar to further explore the project and participate in Maker governance.

To learn more about the Maker Protocol and Dai, visit www.MakerDAO.com.