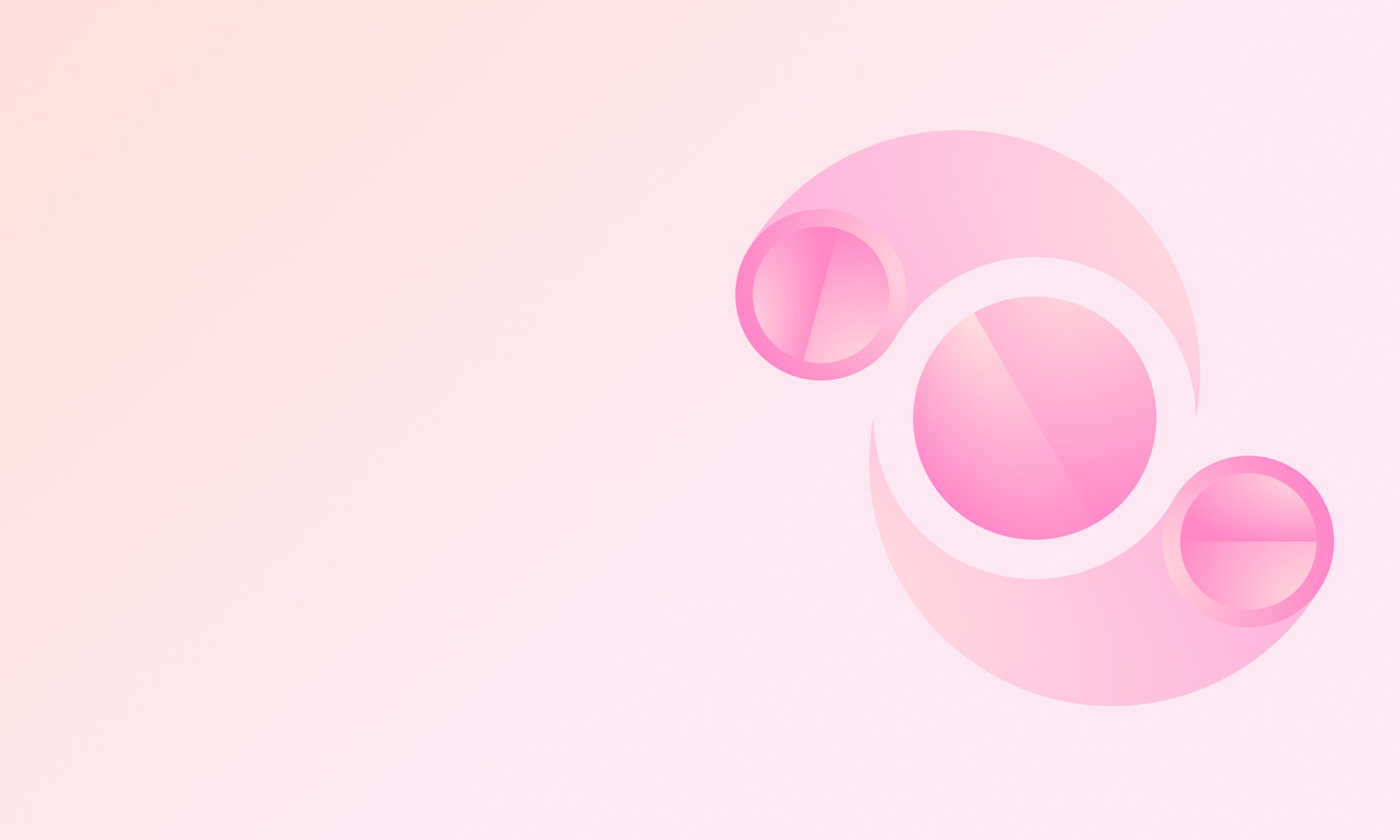 The Maker Governance Review provides a monthly recap of all Governance activity, from Governance blog posts and polling/voting history to Governance Cycle progress. Each review is written to keep the Maker community informed of Governance developments.

September saw a number of notable developments, with the Governance community voting to onboard several new collateral assets:

These and other Executive Votes raised the Dai Debt Ceiling to a record 1.4+ billion, as the total amount of Dai in existence topped 918 million toward the end of the Governance Cycle (September 26), before falling back below 900 million.

The fifth Governance Cycle, which began on September 7 and ended on October 2, included several significant developments for the Maker Protocol and MakerDAO as a whole.

Seven proposals were bundled into the monthly MIPs Executive Vote:

The monthly MIPs Executive Vote was ratified on September 30. MakerDAO now has a Risk Domain Team and a Smart Contract Domain Team!

Nine proposals (including subproposals), listed below, are currently in the Request for Comments (RFC) phase. This means it is now time for the Maker community to provide feedback on each or request changes from the Proposal Authors.

Eight proposals (including subproposals) are now in the Formal Submission Stage, meaning they have completed the RFC phase and are proposed to enter the Governance Cycle:

Additionally, there are three new discussions at the pre-MIP stage:

Community Greenlight Polls are Governance polls that are specific to gauging community sentiment for collateral onboarding. Specifically, Greenlight Polls allow MKR token holders to inform the Domain Teams (Risk, Smart Contracts, and Oracles) of their preferences for collateral types that have been proposed through Collateral Onboarding Applications. These polls run for a period of two weeks, starting the third week of the Governance Cycle.

A total of 15 collateral types were considered. Ten of these were greenlit by the community, with another five deferred:

Keep an eye out for the Weekly MIPs Update, typically posted in the Maker Forum on Sundays or Mondays. The update summarizes the most recent events in the world of MIPs, the previous week’s activity, what to expect from the current week, and what’s on the agenda for the next week. It also covers updates with respect to Governance polls and votes, collateral onboarding, and rate adjustments.

To stay current on Governance, risk, and community issues, bookmark the MakerDAO Public Events Calendar. Newcomers to Maker might want to review our series of posts on the MakerDAO Governance Risk Framework.

Also, remember to review the Maker Improvement Proposals category in the Maker Forum and visit the #mips rocket.chat channel to discuss topics related to MIPs, the Self-Sustaining MakerDAO Initiative, and long-run Governance.

To learn more about the Governance activities that occur during the Monthly Governance Cycle, see MIP3 for a week-by-week breakdown.

For the most current MIP-related activity, see the official MIPs Github page.

MIPs support the organic growth that further expands MakerDAO’s self-sustainability by providing the Maker community and all stakeholders with a standard approach to proposing improvements, specifications, and process and state changes to the Maker Protocol and MakerDAO.