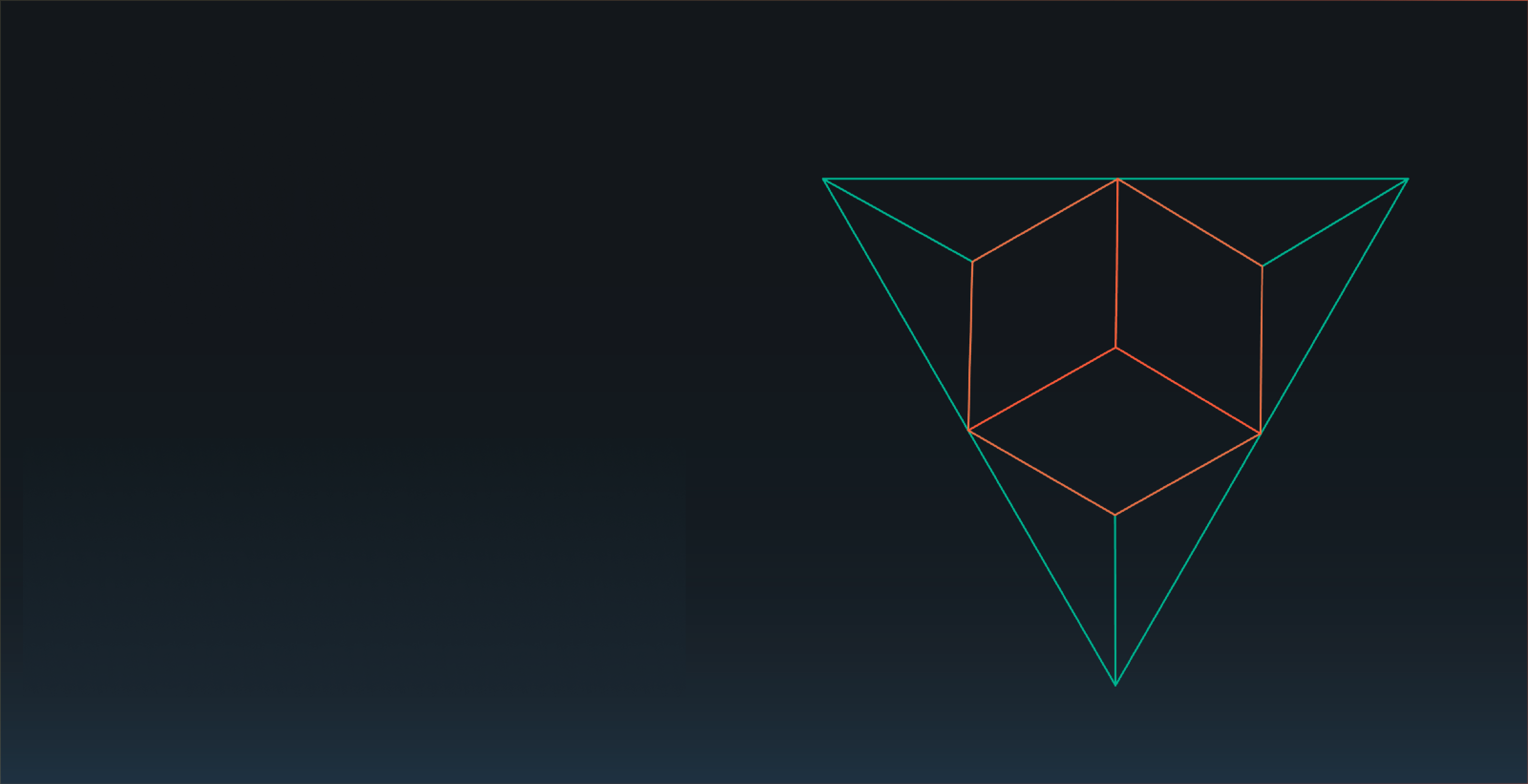 Maker community members all over the world believe strongly in the Maker Protocol, and many work hard to organize meetups where they explain to their peers the benefits of the Dai stablecoin. With Dai adoption on the rise, it’s important to understand local perspectives, especially as the Maker ecosystem continues to grow in economically troubled regions, such as Argentina and Venezuela. To that end, we offer this special edition of Making Maker, which takes a close look at what our community members and partners in Latin America have been up to in the past few months.

Decentralized Mexico is a series of meetups around the country that showcase the best use cases in the crypto environment. At a meetup in Monterrey in June, hosted by community member Edu Garza, attendees showed great interest in learning how to use Dai for peer-to-peer transactions. In 2018, Mexico ranked third in the world in terms of remittance receipts ($36 million).

At Blockchain Summit Latam in July, Nadia Alvarez, our Business Development Lead in Latin America, co-moderated a panel discussion with Nacho Roizman, COO of Taringa!, and Ruben Galindo, CEO of Airtm, on how companies started to pay much more attention to decentralization after Maker launched the Dai stablecoin.

Maker’s partnership with Taringa!, the largest Spanish-speaking social network in the world, was announced at the summit. The partnership ushers in a new program on Taringa! called Pioneros, which is currently available by invitation only (the public launch will be in a couple of months). The program will allow all 27 million Taringa! users to earn points through content creation, and then redeem those points for Dai. This initiative will not only enable people to earn money while doing something they love, but also begin to generate a borderless financial movement based on Dai within the network.

Maker’s partnership with Airtm, a platform that helps people all over the world access dollars and protect their savings from devaluation, includes offering Dai as an Airtm in-wallet balance with direct on- and off-boarding transfers.

Both partnerships help us to offer citizens of Latin America a stable currency and a truly decentralized way to transact.

Argentina is in a state of economic uncertainty. Early this month, the Central Bank of the Argentine Republic (BCRA) announced new restrictions on capital, reversing a decision almost four years old to eliminate exchange controls. These restrictions will hurt Argentines who use the dollar as a savings currency.

The Argentinian government has traditionally tried to combat economic instability using capital controls. From 2001 to 2002, for example, a severe debt crisis led it to drastically hinder the withdrawal of money from central bank accounts. The current situation is not only reminiscent of the past, but also has a significant impact on crypto, since people are using tokens such as Bitcoin, Ethereum, and Dai to save or send money abroad.

Manuel Garcia, another LatAm Maker community member, organized this event in Santa Fe, a province near Buenos Aires. He showed attendees how fast and easy is it to use Dai and xDai, a currency with super-low transaction fees. xDai features a five-second block speed, a gas price fixed at 1 GWei, free capacity for blocks, and a fixed platform usage price.

Setting a precedent for gaming in Latin America, Maker and blockchain-based game creator Experimental hosted 75 gamers in Buenos Aires for the very first on-site CryptoWars tournament. Three winners took home a total of nearly 500 Dai, giving real meaning to the term Play2Earn. Currently, Experimental’s CryptoWars, a game of strategy that runs on smart contracts on the Ethereum blockchain, is one of the most popular blockchain games in the world.

Is a Decentralized Finance System Possible?

Our first meetup in Colombia was met with great enthusiasm! The event was led by Javier Trujillo, head of Blockchain Academy Colombia, and featured several presentations around Dai, including how CDPs work. Additionally, our friends at Panda Group led a discussion about Xpay, the group’s crypto payment solution that currently accepts Dai in Colombia, Venezuela, and Panama. Xpay CTO Typson Sanchez has confirmed that Xpay terminals will soon be available in Mexico, Argentina, and Peru.

Maker community members Mateo Dazza and Jose Puente discussed why Dai is the stablecoin for the next wave of applications in the blockchain space. Mateo and Jose are well known in Latin America due to their work on a Quilla Labs project that aims to develop the DAO concept to hold mini DAOs.

In July, Maker participated in the second annual BlockCrypto Expo in Brazil. Nadia Alvarez again took center stage to discuss how citizens of the country can gain access to the DeFi space by converting their Brazilian reals to Dai in different exchanges.

At the end of August, we announced our partnership with Pundi X at the BlockMaster Forum in Sao Paulo. During the conference, we distributed flyers with instructions for downloading the Pundi X wallet and claiming free Dai at the Pundi X booth. We even gave a few XCards to attendees wanting to exchange reals for Dai.

Also at the forum, Nadia Alvarez participated in a panel discussion about stablecoins that was moderated by Courtnay Guimaraes, Technology Director of the Associação Brasileira de Criptoativos e Blockchain. Alvarez talked about the impact of stablecoins on the Brazilian market, the idea of having a stablecoin backed by Brazilian reals, and the advantages of using the Dai decentralized stablecoin. She also gave a talk about Maker and the DeFi ecosystem.

Maker has been working with Panda Group and Pundi X to enable crypto payments in Venezuela and offer the unbanked the opportunity to buy and sell Dai using cash. Crypto payment processors are especially crucial in Venezuela because anyone receiving remittances in Dai can directly spend it without having to exchange it to bolivares.

On top of installing its Xpay system in several retail stores in Venezuela, Panda Group is installing PoS terminals under the PandaBTM brand. PandaBTM terminals allow users to quickly and easily buy and sell crypto assets, including Dai, with cash (currently Colombian pesos and Venezuelan bolivares). The devices can also process payments in crypto thanks to integration with Xpay.

Recently, Panda Group and Grupo Farmarket, one of the largest pharmacy chains in Venezuela, agreed to install PandaBTM terminals in the pharmacies. By October 3, 2019, terminals will be installed in 22 pharmacies in the country.

Pundi X, meanwhile, announced the installation of its XPOS point-of-sale terminals in 49 Traki stores around Venezuela. People can buy and sell Dai using Venezuelan bolivares, and pay with Dai and other cryptocurrencies at the popular chain. To avoid merchant balance fluctuation, all crypto payments are instantly converted to Dai.