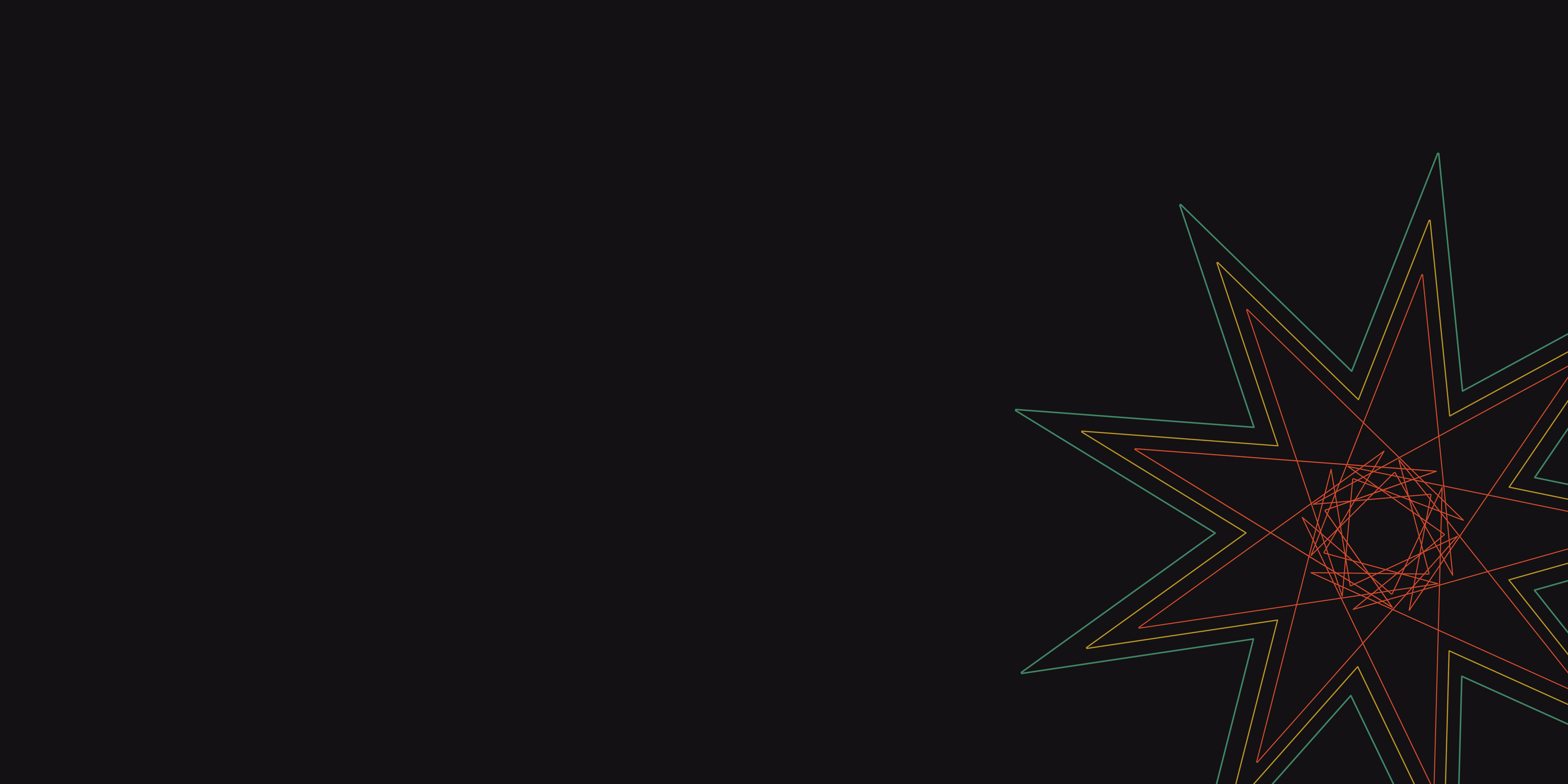 The Maker Foundation's highest priority is the security of the Maker Protocol. As such, we have dedicated many resources (internal and external) to our security efforts surrounding the launch of Multi-Collateral Dai (MCD) on November 18. We will, of course, continue these efforts thereafter.

On July 24, we published the first security roadmap update, which introduced our security tracks. Today, we are excited to provide the outcomes of those efforts: findings from our Bug Bounty Program, MCD formal verification and audit report results, and progress updates on our Integration Partner Program.

In July, we launched our first public Bug Bounty Program, and we are happy to see that it turned out to be a success. Three high-severity bugs and one critical-severity bug have been discovered, resulting in bounty reward payments totaling $90,000.

The vulnerabilities consisted of unwanted interactions between the Dai Savings Rate (DSR) module and the Maker Protocol in one case, and the emergency shutdown module and the auctions in another case. The discoveries were in line with our expectations, as these modules either required additional scrutiny or were the most recent ones to be integrated with the system.

Given that the security of the system remains our highest priority, we will continue the bug bounty program indefinitely.

As expected, our formal verification approach proved complementary to the other security tracks. While formal verification isn’t a silver bullet in defense of system threats, the methodology has been reconfirmed as a highly effective tool that significantly improves the overall security of the system.

We will, of course, continue the formal verification process and update past proofs as audit and bug bounty findings deem necessary.

In addition to conducting formal verification, traditional security audits have been performed.

Runtime Verification, an Illinois-based software analysis company, uses runtime verification-based techniques to improve the safety, reliability, and technical “correctness” of software systems. The Runtime Verification team has completed its high-level model of the core MCD system and has begun building models of the other modules. The team expects to complete their work late this fall, likely by the end of November.

PeckShield, a security services organization based in China, had previously and independently verified the Maker DSChief vulnerability that was patched in May. Therefore, we contracted them to do a formal audit. Read PeckShield’s final audit report.

In addition to the audit results provided by the three contracted organizations noted above, we were contacted by a third-party security firm, Certora, who presented findings after reviewing the MCD code on their own and with their own tools. We want to thank Certora for independently verifying two important vulnerabilities.

Given the thorough and broad nature of the Trail of Bits and PeckShield audits, our Bug Bounty Program, and the Certora audit, we expected, correctly, that some overlap in coverage and findings would result.  The audit overlaps detailed in the diagram below represent the benefits and strength of combining our own security efforts with outside oversight. For a detailed definition of the findings, see the individual audit report links above.

Overall, security audits have covered the following areas within MCD:

The campaign to promote projects that have integrated and tested their products and services within MCD has been successful thus far. As of this writing, we have shared the following content with the community and with our partners to help ensure their projects will be ready for the launch of MCD launch:

Next, we will walk partners through the final steps of preparation for MCD and the Dai Savings Rate.

Our efforts from all four security tracks have resulted in the discovery of a number of bugs, including some high- and critical-severity issues. We’ve taken steps to evaluate and mitigate these issues, and we will continue to work with auditors to verify that we have completely addressed them pre-MCD launch.

Moving forward, we will continue to ensure that our security efforts surrounding MCD are rigorous. We will follow our security roadmap, including our formal verification efforts, carry on with the Bug Bounty Program, and, of course, maintain threat monitoring. Security auditing is a continuous effort; should additional issues be identified after launch, we have the mechanisms in place to upgrade the system with permission of MKR holders.

In terms of more immediate next steps, we will focus on the following:

Finally, we are looking forward to continuing to work with the best security partners in the industry. Their audit reports provide deep dives into areas of coverage and concern, and we are happy to share them with our community to help everyone better understand how Multi-Collateral Dai works.

For more information on security audits, the bug bounty program, and our formal verification efforts, visit security.makerdao.com. To follow us on our path toward MCD, be sure to review and bookmark the MCD Roadmap.