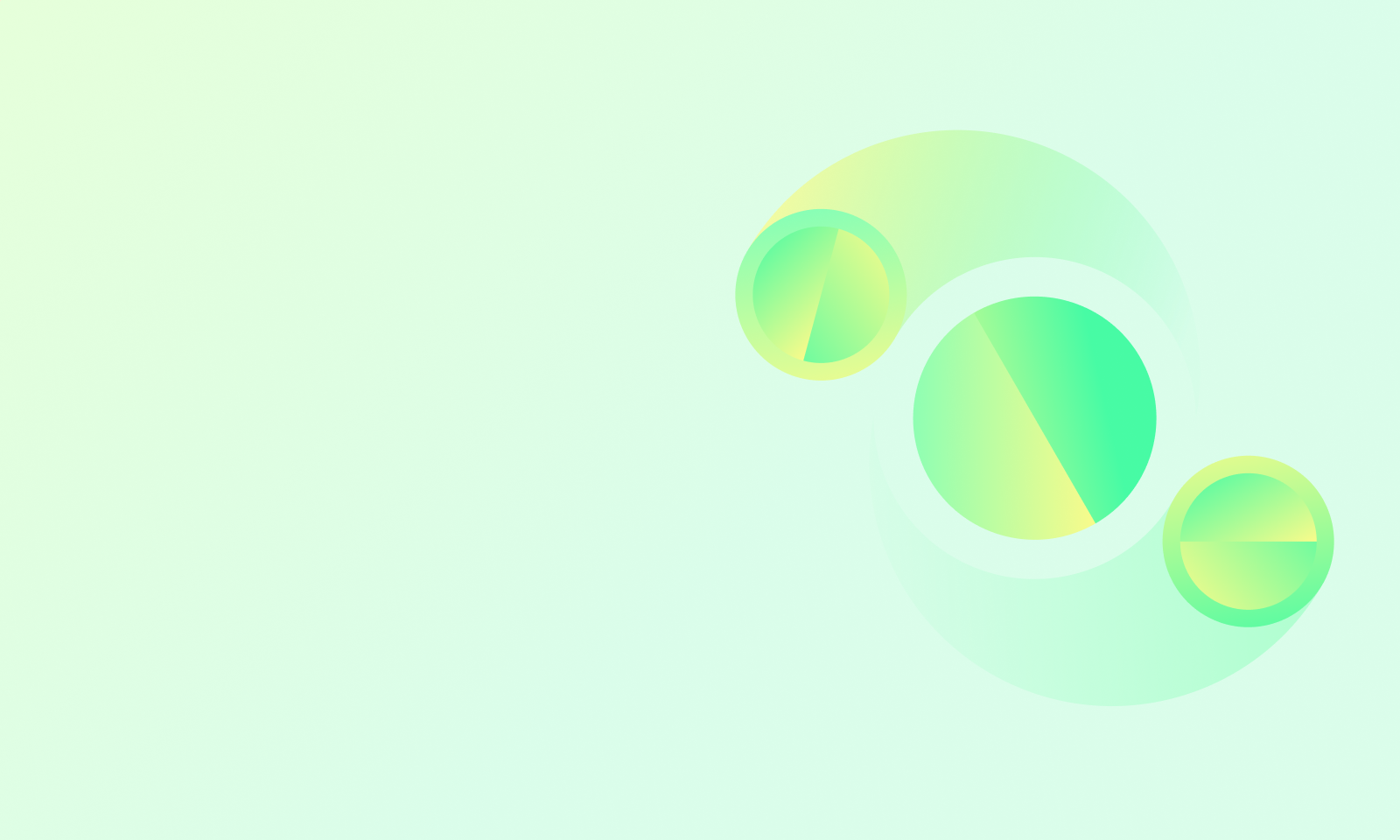 The Maker Protocol is the foundation of MakerDAO’s decentralized Dai stablecoin, Vaults, Oracles, and Governance, and the decentralized finance (DeFi) ecosystem. While the dependable blockchain technology and smart contracts that underpin the Protocol are critical to the Maker community and the DeFi movement, so, too are the passionate humans with a stake in both. And never has that been more apparent and important than in the wake of recent market events.

On March 12, a dramatic drop in the price of Ethereum (ETH) caused a chain of events that led to an extreme shortage of Dai, as well as a great deal of concern within the global Maker community. Within 24 hours of the ETH crash, a group that would eventually call itself the Dai Backstop Syndicate self-organized to present a possible solution and bring a community together.

The events of March 12 were formative for the Maker community. Across the financial world, heavy selling of almost every asset class occurred, as traders sought the safe haven of the US Dollar. This resulted in direct and indirect impacts on the Maker Protocol and the broader DeFi ecosystem, including:

The Maker community quickly came together in the Maker Forum and on social media to discuss the events, causes, and possible solutions. On March 13, a group calling itself the Dai Backstop Syndicate organized independent of the Maker Foundation, and pledged on Twitter to be a “buyer of last resort for MKR” to eliminate the negative surplus in the Maker Protocol, if the need arose. Shortly thereafter, Brendan Forster, co-founder and CEO of Dharma, tweeted a list of committed participants.

The next day, March 14, the Maker Foundation announced that the Protocol would soon initiate a debt auction for MKR, MakerDAO’s governance token, to recapitalize the Protocol. The reasons behind—and process for—MKR debt auctions, long debated in the community, are discussed in the white paper.

While Maker’s debt auctions are always open to all, the 50,000 Dai minimum bid is beyond the reach of some individuals. Well-capitalized institutions soon expressed interest, while the Maker community also indicated a desire to be involved. The Dai Backstop Syndicate was the answer, and formed to enable smaller participants to bid via a smart contract. As was explained on reddit, the Dai Backstop Syndicate’s goal was to “have at least 5 million DAI available to purchase MKR… . For those interested, any amount of DAI is useful to the cause and helps signal strong support for MKR.”

Ultimately, this group would do more than offer to be the ‘buyer of last resort’ of MKR at auction; it would signal very strong support for Maker, and, most importantly, express high confidence in Dai and the DeFi ecosystem.

The Dai Backstop Syndicate didn’t launch as a commercial or trading opportunity. Rather, members of the group are “DeFi enthusiasts who believe that MakerDAO and Dai are critical infrastructure for our industry.” And though they expected the auctions to be successful without their help, the Backstop Syndicate sought to create a protective net for the Maker Protocol, akin to a community-supported insurance policy.

While the auctions succeeded without any bidding from the Dai Backstop Syndicate, the organization continues in case such need should ever arise again. Today, a total of 129 organizations make up the Syndicate, led by DeFi community members from China, Italy, Argentina, the United States and elsewhere.

The core tech behind the Dai Backstop Syndicate is a smart contract used to pool contributions of Dai and then bid in the auctions at a price of 100 Dai for 1 MKR. Any amount of Dai could be contributed to receive the corresponding proportion of MKR when bids are successful.

With hundreds of thousands of dollars committed to the smart contract, security was, of course, critical.  Fortunately, blockchain security company Quantstamp volunteered to audit the Syndicate contract, as well as independently run a Keeper to help ensure a smooth auction.

“It was inspiring to see the DeFi community rally together so quickly to form a ‘buyer of last resort’ syndicate, starting with only 1 DAI,” said Richard Ma, CEO of Quantstamp, in an announcement on  April 8. “This reduced the barrier to participation and helped stabilize the ecosystem—essentially an emergent form of community governance.”

Quantstamp additionally provided a warranty via Chainproof, covering the value of the Backstop contract.

Many in the community were grateful for Quantstamp’s timely and efficient help. While nothing critical was found in the deployed contracts, some suggestions for improvements were noted for future developers. Quantstamp recommends thinking about audits as a continuous process rather than a one-time event. As the space continues to grow, they expect to see more collaborative initiatives like the backstop that can strengthen DeFi's infrastructure and bring DeFi mainstream.

The Dai Backstop Syndicate was a spontaneous and unprecedented community-driven initiative that proves grassroots and decentralized organizing can be highly effective in addressing the challenges of the sector and creating a better, more transparent financial system. Importantly, it also helps foster confidence in DeFi and Maker’s drive towards complete decentralization.

To learn more about Dai and the Maker Protocol, read the whitepaper, and then join the discussions in the Maker Forum and on the Maker Rocketchat channel.