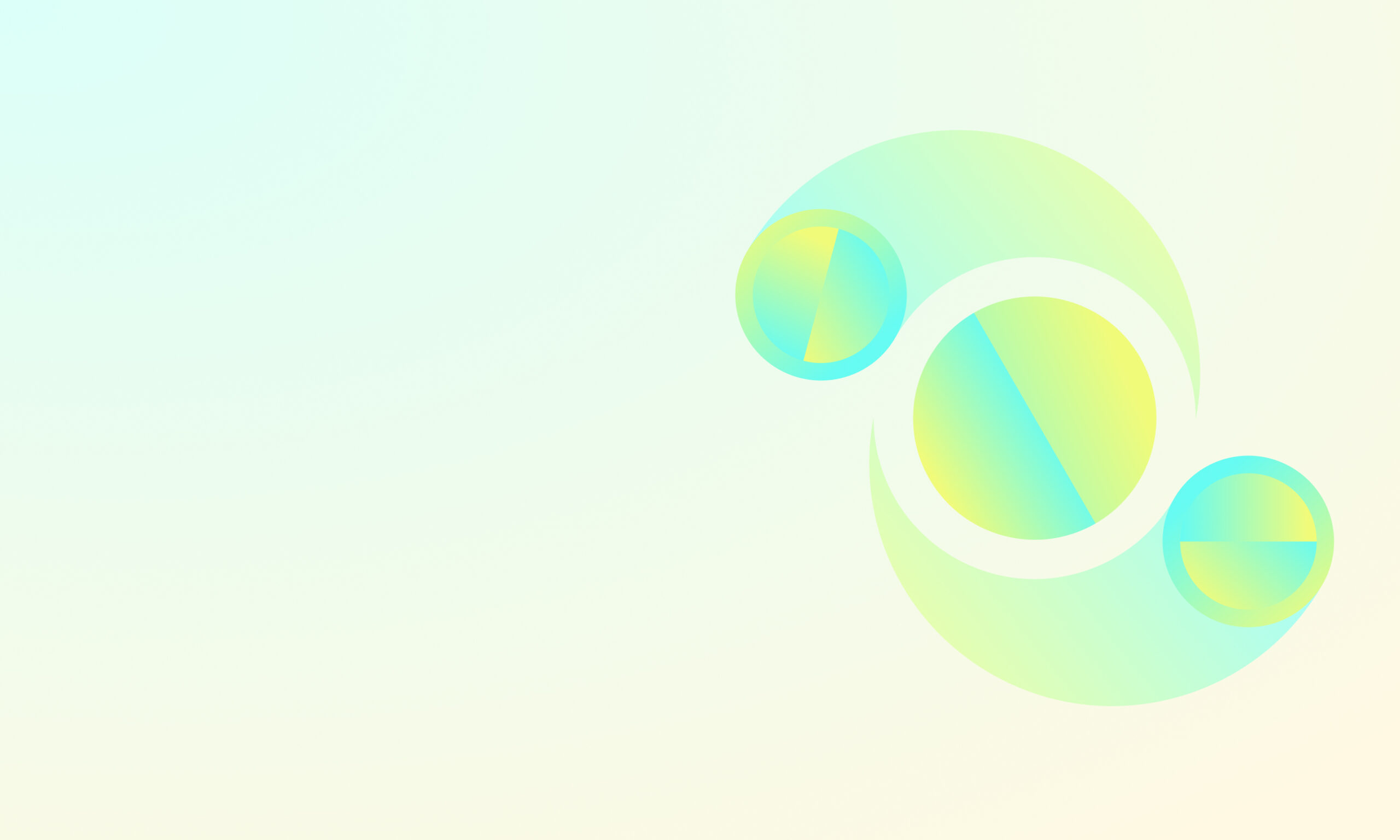 Maker Improvement Proposals (MIPs) are how changes and additions to the Maker Protocol and the DAO are suggested to the governance community. In short, the MIPs framework and transparent process are what enable MakerDAO to exist as a truly decentralized autonomous organization. Through MIPs, Maker governance is able to achieve broad consensus on how to adapt and evolve the Protocol as needs and circumstances dictate.

Since the introduction of the first 13 MIPs in April 2020, over 35 additional MIPs have been created and are now in various stages of review. Because anyone can propose improvements to the Protocol and participate in discussions about MIPs as part of Maker’s open governance process, a new MIPs Portal has been developed to help the community more easily keep up with developments. Community-built, the Portal enables anyone to explore the progress of all MIPs, past and present.

Tracking MIP progress through a clean, easy-to-use dashboard allows for ongoing and timely engagement by the Maker community, which helps to ensure good governance and the continued security of the Protocol.

The new MIPs Portal presents up-to-date information about every improvement proposal that has entered the MIP lifecycle. That data is pulled from the master branch of the MIPs repository, and presented in six columns:

The Portal enables anyone to see the status of MIPs, filter results, and, most importantly, drill down into each for details.

For example, the gif below illustrates how a user can dive into MIP45, which proposes a redesign of Maker’s Liquidations system. A user who wants to engage with the governance process for this MIP can start by clicking the title to view the full text of the MIP in great detail. The user can then click through to the Maker Forum to read conversations related to the proposal, add comments, and/or ask questions.

The MIPs Portal is a one-stop resource for all who want to be kept apprised of the latest proposal developments.

The lifecycle of a MIP, as currently used by the community, consists of several stages, each designed to ensure that a proposal is communicated clearly to provoke thoughtful community discussion and, ultimately, be subject to an open vote by MKR holders. The process may start with a Pre-MIP discussion to help shape an idea into a presentable final proposal, after which the MIP moves through five stages:

Anyone can create a MIP. Templates and guidelines are provided as part of MIP0, and a summary of the MIPs submission process can be found on the Maker Forum.

By making publicly-available information more accessible, the MIPs Portal facilitates community engagement, making it easier for all to participate in governance and increasing MakerDAO’s decentralization. The new Portal is one of several resources recently launched, including the MCD Voting Tracker and the Voting Portal.

To learn more about Maker Improvement Proposals and to participate in proposal discussions, head over to the MIPs section of the MakerDAO Forum.