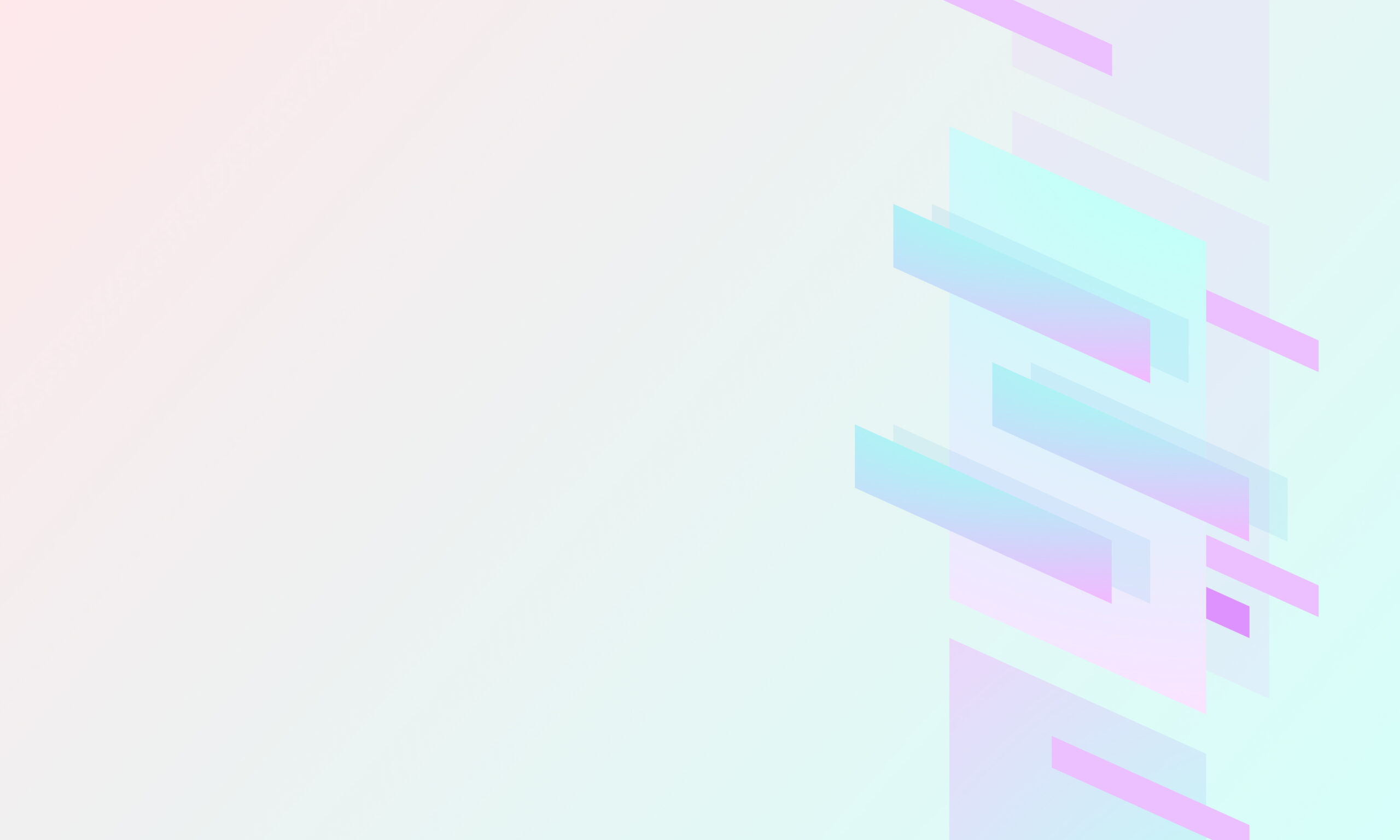 There’s no question that blockchain technology is revolutionary. When Satoshi Nakamoto introduced the world to Bitcoin and the blockchain technology behind it in 2008, he announced a radical, decentralized financial (DeFi) system—one that for the first time enabled users to make peer-to-peer transactions online and without a third-party intermediary. But while Bitcoin and blockchain tech have proven disruptive, they have not replaced the current centralized financial (CeFi) system. Instead, cryptocurrencies built on the blockchain have helped to evolve the traditional structure over the last 12 years.

Today, evolution of the global financial system continues through augmentation. And as an open, transparent, and composable framework, the Maker Protocol provides the ideal bridge between those two apparently disparate systems.

New innovations often build on old technologies in a series of incremental changes. For example, the US Dollar has existed in several different forms (gold- and silver-backed coins, paper fiat notes, etc.) since the Coinage Act of 1792. The Dai stablecoin, which is soft-pegged to the USD, is a currency better suited for the times and individual needs.

Decentralized and borderless, Dai is the world’s first unbiased currency, offering users everywhere greater control of their assets, a higher degree of transparency, and an increase in convenience, regardless of location and financial history.

As businesses and institutions integrate blockchain tech into their existing products and services, they witness firsthand how it brings radical advantages to the table. New fintech companies, such as Wirex, especially recognize the benefits of Dai within the context of existing financial markets. And that recognition is what’s giving rise to DeFi and a merging of the traditional economy with new technology.

This is not a hypothetical future; it’s happening right now.

“The Maker Community has already begun the process of integrating the Maker Protocol with the real world,” explains Maker Foundation CEO Rune Christensen. “The addition of the USCD stablecoin to the growing list of collateral assets is one great example of Maker Governance working with the tools of large, regulated players (e.g., Circle) to bridge the gap between centralized and decentralized finance.  Another is that the decentralized governance community voted to consider real-world assets in the system, and now will move to the next step—a technical evaluation of those potential assets.”

The Power of DeFi

DeFi is changing the financial services world, from the composable infrastructure of its applications to its functionality and consumer benefits—but it’s doing so through augmentation, not revolution or replacement.

Playing a strong role within the DeFi movement, Dai is changing the way people and businesses handle their finances. The stablecoin offers several advantages over traditional currencies, creating opportunities while at the same time solving problems:

Traditional financial services and digital currencies are evolving and converging. For example, Dai is being integrated seamlessly into traditional and regulated payment rails, such as crypto debit cards.

Such progress raises a big question, however: How do we integrate more deeply with the real world and operate in full compliance with legal systems, authorities, and issuers without compromising decentralization—the fundamental value prop of DeFi? The answer is the Maker Protocol.

“The Maker Protocol is designed to do this correctly, through risk management and diversification of collateral assets,” says Rune. “To integrate successfully, it can’t rely on one asset or custodian for real-world assets, but rather on hundreds of assets and custodians diversified across different markets worldwide.

This is, of course, very similar to the structure of blockchains, which gain their decentralization from the existence of many different nodes and trading venues, spread across multiple geographical locations.

Most importantly, new solutions are giving users greater control over their finances. New fintech products leverage blockchain and other technologies to provide benefits on top of existing systems without replacing them, allowing for incredible growth.

Crypto and blockchain tech are already changing mainstream consumer finance. Take Square’s Cash app, which now allows seamless access to Bitcoin and equities. Money can easily be moved between crypto and other assets, as well as sent to other users.

These new services often target tech-savvy millennials, who missed out on many of the return-on-investment opportunities that their parents enjoyed, such as real estate. So many millennials are saddled with student loan debt, which can price them out of the real estate market. Millennials are also more wary of the stock market than previous generations. Apps like Raiz and Robinhood offer easy, low-cost, and gamified ways to invest. Similarly, online-only banks, like Nubank in Brazil, are challenging brick and mortar institutions by providing better service and returns on savings.

Decentralized protocols and applications fit well within these broader developments, enabling greater transparency and openness, and lowering costs and barriers to entry. As blockchain and other technologies are incorporated into new and evolving financial products and services, we can expect further devolution of power to consumers, facilitating greater autonomy and flexibility.

But the dovetailing of two very different systems could present a risk in that CeFi could have a centralizing effect on some DeFi protocols. The Maker Protocol addresses this issue through the decentralized structure of MakerDAO governance.

“MKR holders ensure that no single collateral asset is given too much dominance,” explains Rune. “They, rather than Dai holders, assume the risk of centralization. Additionally, all Maker governance decisions are transparent and fully scrutinized by the community in online forums, such as the Maker Forum, and in weekly Maker Governance meetings. So, it should always be clear when the fundamental principles of decentralization are at risk of being ignored..”

The Global Financial Infrastructure of the Future Depends on Evolution

The integration of blockchain tech and DeFi into the traditional financial services sector is driving innovation globally and resulting in greater control, transparency, and choice for consumers. And Dai and the Maker Protocol are at the center of this movement.

To begin your DeFi journey, learn more about MakerDAO and the Maker Protocol, and discover Dai on Oasis.