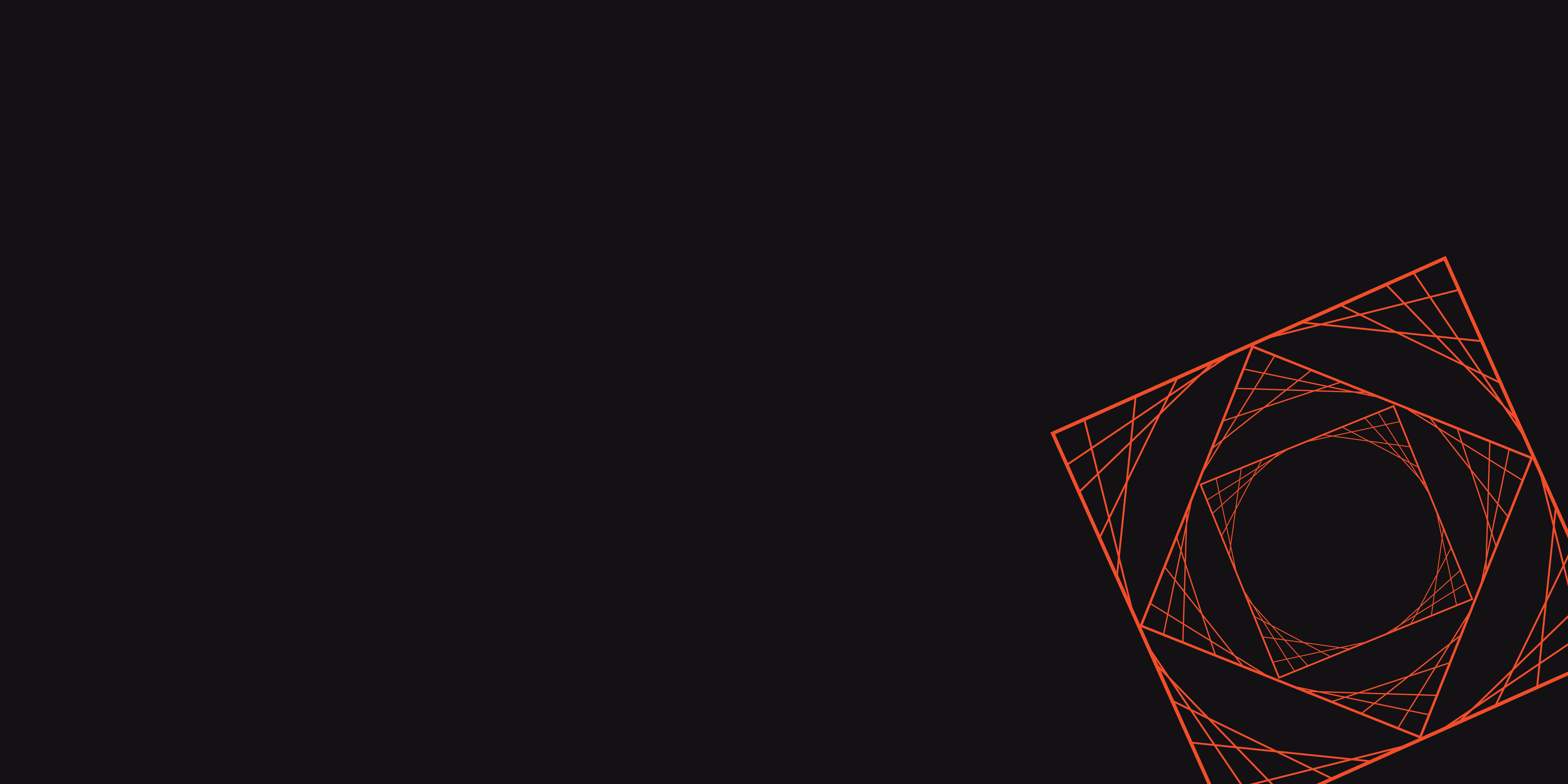 In just three decades, the internet has gone from research/academic technology to ubiquitous utility—and the web apps and upgrades keep on comin’. Today’s internet technology shows no signs of slowing down. In fact, it is quickly heading in amazing directions driven by real needs, many of which were born from the shortcomings of the tech that came before. Some resulting new services are similar to what we’re already familiar with, except in one inspiring regard: they put users back in the driver’s seat, much like in the early days of the web.

Nothing exemplifies this consumer-focused tech better than the blockchain, because it promises users full control and system transparency through decentralization. The Maker Protocol, for example, which is built on the Ethereum blockchain, is designed specifically to better serve the financial needs of users by providing services that don’t depend on central parties and allowing them complete control of their funds.

So, what exactly does the next wave of web tech have in store for people craving economic autonomy and freedom around the world? What is Web 3.0, and what does it promise if powered by the blockchain?

To understand the current state of Web 3.0, as well as its economic promise, it’s important to first briefly acknowledge Web 1.0 and Web 2.0, and how both were defined by user interactions.

In 1989, the internet spawned a new information management system platform dubbed “the World Wide Web” by Tim Berners-Lee. People soon logged onto “the web” to socialize in chat rooms, share stories via weblogs and information via wikis, and search for information. Early versions of the web were government-funded, and commercial activity was banned. In 1991, the commercial restriction was lifted. Shortly afterward, the web was effectively privatized, and e-commerce exploded! Businesses embraced the web as an efficient avenue for marketing goods and services. By the time the National Science Foundation began charging users for domain registration, 120,000 names had already been registered. In the next three years, 2 million would be added.

Meanwhile, governments were making use of the web. After all, ARPANET, the early forerunner of the world wide web, was a US Defense Department project designed to facilitate data sharing across different agencies and institutions. By the mid-1990s, public service broadcasters, such as the UK’s BBC, and local government councils were among those to launch the first websites.

In the early days of the web, search was young. But even then, Google stood out from its competitors by developing algorithms to provide users with high-quality, accurate search results in response to their queries.

Once businesses began to understand how they could benefit from the internet, new ways to use the web were created. Blogs and wikis became popular (Wikipedia launched in 2001), and social media platforms such as Friendster and MySpace ultimately led to the creation and rise of Facebook and, quickly after it, Twitter.

Web 2.0 presented an opportunity for consumers, corporations, and wide-eyed entrepreneurs alike to reach mass audiences without paying significant advertising and publishing fees. The era spawned the Amazon/Facebook/Google oligopolies. Anyone, regardless of social standing, political affiliation, or education level, could publish content to the web and, moreover, succeed beyond imagination.

Democratizing the Internet with Web 3.0

The Global Financial Crisis of 2007-2008 had far-reaching impacts. It catalyzed an implosion of trust in a number of institutions: the commercial banks whose business practices caused the crisis; the central banks that never saw it coming; and the governments that failed to address it effectively or hold the most irresponsible and negligent individuals to account. Indeed, much of the wrongdoing would never have come to light without citizen journalists and whistleblowers. The drawbacks of centralized power became more evident, as did the power of technology.

This narrative played out over the following years, as a handful of big tech corporations grew immensely powerful. These companies provided the services we all use, but they also harvested our personal information on an industrial scale. The Cambridge Analytica scandal and accusations of interference in 2016 US Elections demonstrated how dangerous our data could be in the wrong hands.

Alongside all this, other new and complementary technologies were advancing, including Artificial Intelligence (AI), Machine Learning, Big Data, and the Internet of Things (IoT). What might happen when the same unaccountable institutions and their opaque algorithms gain access to data from the myriad of devices that would weave through every aspect of our lives, and can the blockchain help keep organizations honest?

Unsurprisingly, issues of trust, transparency, privacy, and user control lie at the heart of Web 3.0. With dispersed networks and decentralized consensus, blockchain technology is at the forefront of this movement. Smart contracts and cryptocurrencies highlight financial self-empowerment, with users transacting peer-to-peer around the world without the need for centralized authorities. Not only that, the blockchain enables collective governance, removing centralized authorities and single points of failure from systems.

The Maker Protocol is designed to support a digital currency that can be used by anyone, anywhere: the Dai stablecoin. Through technology that allows people all over the globe to access the Protocol and generate a truly unbiased currency, Maker helps to better serve the public good by easing the public’s growing frustration with—and distrust of—increasingly ossified centralized financial systems.

The web has permeated all aspects of modern life, from employment and romance to retail and finance. But it has won this success and influence at the expense of its users, who have essentially become a commodity to big business, especially Big Tech. Web 3.0 on the back of the blockchain promises to shift the balance of power back in favor of the user. The ability for individuals and businesses to transact with entities across the globe––free from interference by central parties––sets the stage for a robust economic ecosystem online. Cryptocurrencies like Dai and decentralized financial systems, such as the Maker Protocol, are pivotal in this regard.

Learn more about MakerDAO, Dai, and community governance by exploring the Maker blog and joining the conversations in our chat and on the Maker Forum.