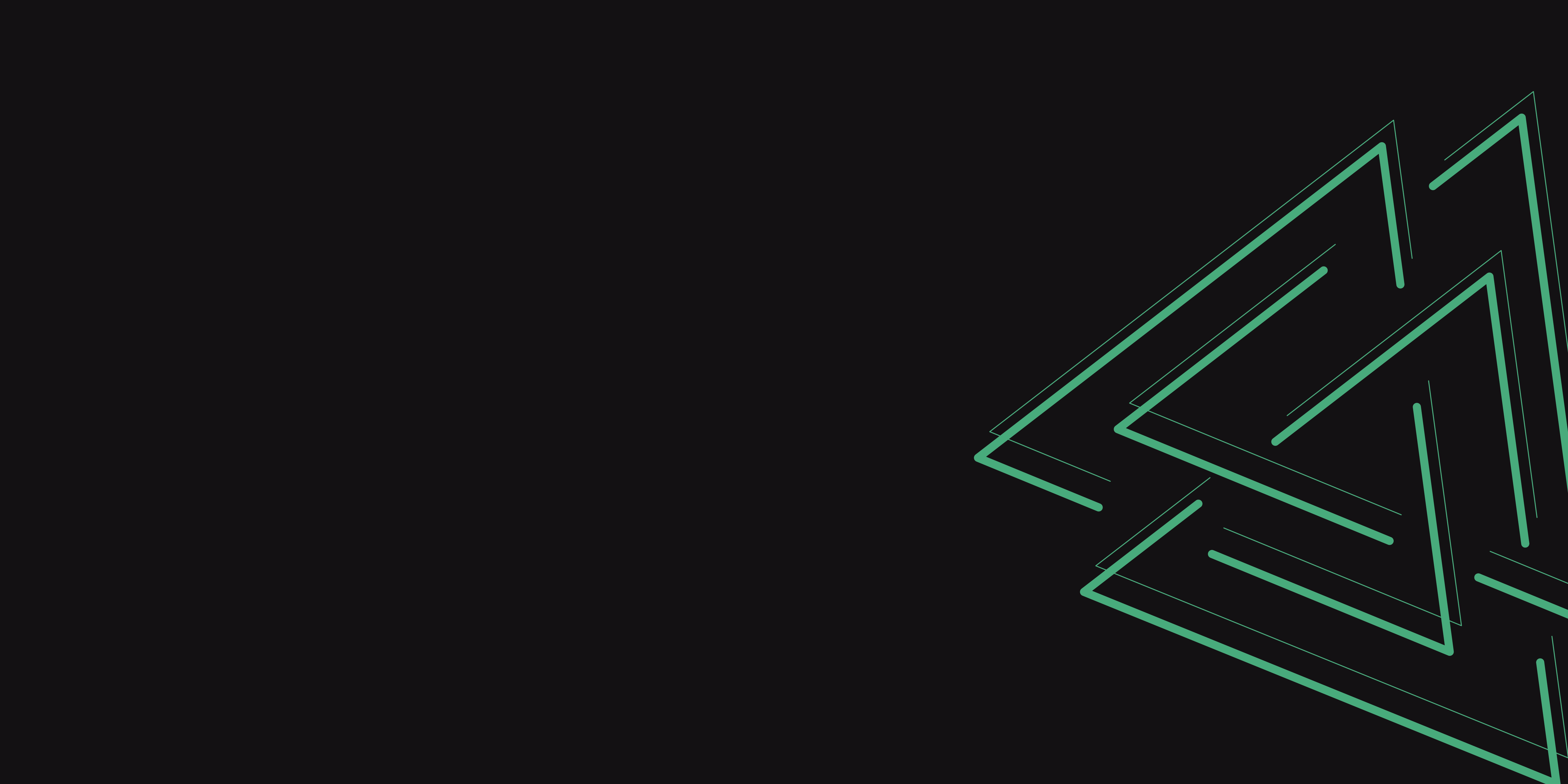 This guide provides an overview of the daistats.com site, which is an independent creation of Maker’s former Head of Smart Contracts, Mariano Conti. The site is updated in real time, allowing users to gain a valuable snapshot of the size and health of the Protocol.

DeFi doesn’t stand still, and a lot has happened for the Maker Protocol in 2020, including the addition of several new collateral types and the Dai supply recently topping 1 billion. Resources like Dai Stats can help you stay abreast of DeFi’s breakneck pace of growth and development.

An Explanation of Key Figures on Daistats.com

Learning all about the metrics on daistats.com is a great introduction to how the Maker Protocol works. Many of the stats on the site are self-explanatory, but a few require explanations as to their significance. Let’s dig in.

Total Dai shows the amount of Dai in existence (the amount of liquidity available to users, traders, and savers), followed by the current maximum amount allowed to be generated (the Debt Ceiling).

The entire supply of Dai is generated from a growing number of collateral assets, and Daistats gives three metrics for each asset type:

* UNI and RENBTC were added recently and do not yet appear on daistats.com.

Some collateral types have two variations: A and B, which enable users to generate Dai from these assets under different sets of risk parameters (i.e., debt ceilings, Stability Fees, Liquidation Ratios, and Liquidation Penalties). For example, as of this writing:

ETH-A offers a large amount of liquidity at a low fee, while ETH-B has higher fees, but a lower liquidation ratio. This gives users the option of generating more Dai from their collateral than ETH-A allows, but at a higher risk of liquidation.

Dai (ERC20) Supply is the amount of Dai that is circulating freely (held in wallets, on exchanges, etc.) and not locked in Vaults or the Dai Savings Rate (DSR) contract (see below).

Current market prices are given for each collateral type. Prices for most collateral assets are supplied by a decentralized feed via the Oracle Security Module (OSM).The OSM has a built-in delay of one hour to help protect the system from various risks, including a direct attack on the Oracles.

The price of each of the four regulated stablecoins supported as collateral types as of this writing—USDC, TUSD, PAX, and GUSD—is always $1. Vaults that generate Dai from these assets cannot currently be liquidated. The price of the fifth stablecoin, USDT, is provided by the OSM. Because there is less information available in the market about the assets backing USDT, its market value is provided by the OSM and MKR holders have determined to permit liquidations of USDT vaults.

Dai Savings Rate itself is a variable rate of accrual set by Maker governance. Last Drip shows the last time returns were paid for Dai held in DSR. Drips happen frequently, so users can watch their Dai earn the savings rate in real time.

Debt Available to Heal (Dai) is System Debt that can be reduced (“healed”) using System Surplus (see below). Vaults automatically become eligible for liquidation if they do not hold sufficient collateral. The Dai that users have generated from these Vaults is recovered through a Collateral Auction. The process is set in motion immediately but can take almost a week to conclude, meaning there is temporary debt in the system. Keepers can choose to “heal” that debt by spending System Surplus, if available. The Debt Buffer, currently set at 50,000 by Maker governance, allows for breathing room before a Debt Auction (see below) is triggered.

System Surplus is the amount Dai generated from system fees, including Stability Fees and Liquidation Fees set by Maker governance. The Surplus Buffer is Dai kept in the system as a contingency. This amount is also set by Maker governance and currently stands at 4 million. When the Surplus Buffer exceeds that amount, any additional Dai is auctioned off for MKR, the governance token of the Maker Protocol, in lots of 10,000 Dai in a Surplus Auction. The system then burns the MKR it receives in the Surplus Auction, reducing the total supply. When the Surplus Buffer reaches $4,010,000, anyone can start an auction by sending a ‘heal’ transaction to the system contract called Vow. (Key statistics for the System Surplus, Stability Fees, and MKR burn rate can be reviewed on other community sites like makerburn.com.)

Vaults Opened shows the number of Vaults ever created to generate Dai against accepted types of collateral. The very first vault was opened in November 2019 with the launch of MCD.

The (Flip) Auctions metric for each collateral type reflects the number of auctions held to recover Dai from liquidated Vaults. (This counter was reset to zero in September 2020, when the smart contract controlling flip auctions was changed as part of the Liquidations 1.2 update.)

The Dai Surplus (Flap) Auctions metric reflects the number of Surplus Auctions held. Till Next Flap Possible shows how much more Dai must be accrued before the next flap auction can begin.

Debt (Flop) Auctions is the number of times the system has programmatically generated and auctioned off MKR to satisfy a shortfall in the Protocol when a Collateral Auction fails to recover the outstanding debt from a liquidated Vault. This can occur when there is sudden and rapid downward collateral price movement or insufficient bidder participation in Collateral Auctions. If the System Surplus is too low to cover System Debt, a Debt (or “Flop”) Auction is triggered and the funds raised in this process are used to cover the outstanding debt. (This counter was reset in July 2020, when the smart contract controlling flop auctions was updated as part of the Liquidations 1.1 upgrade.) A Debt Auction increases the total supply of MKR. MKR Supply is the total amount of MKR tokens currently in existence.

Chai Supply is the amount of Chai in existence. Chai is a community-created product for Dai.

Dai in Oasis Dex. The amount of Dai available for exchange on Oasis.app, a decentralized token exchange.

Dai in Uniswap V2 (Dai/ETH). The amount of Dai locked in the Dai/ETH liquidity pool on Uniswap, a platform for decentralized cryptocurrency trading.

Exploring the different metrics and stats for the Maker Protocol is helpful in understanding the mechanics and many uses of the decentralized Dai stablecoin. It is also vital for engaging effectively in Maker’s open governance process.

Check out these community governance tools, which provide a wealth of information about the Maker Protocol and the broad Maker ecosystem.