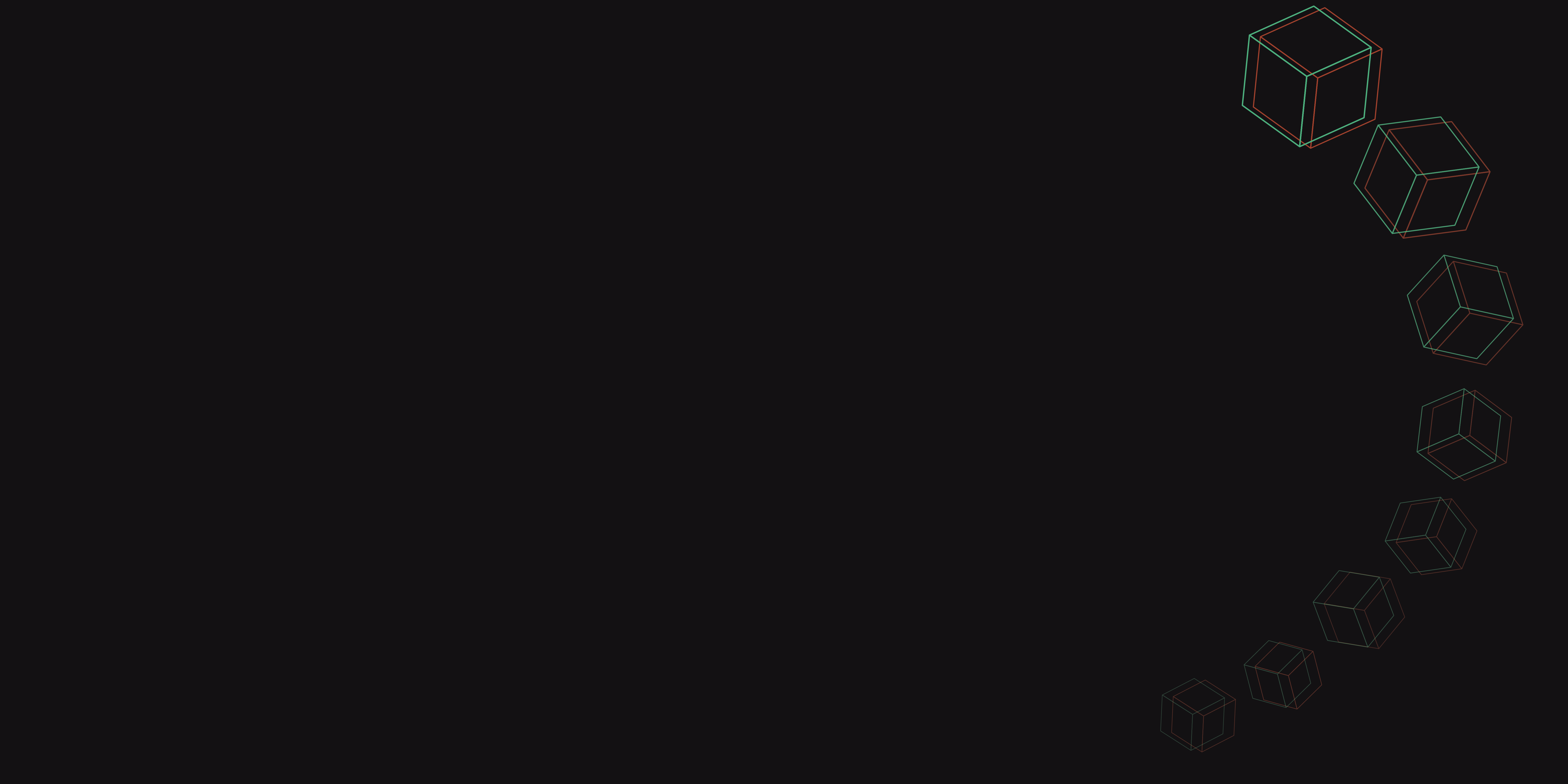 This article was written in close collaboration with Beneath, a blockchain data analytics service.

The Dai stablecoin continues to propagate through the Ethereum ecosystem at a rapid pace. Since we published Dai in Numbers back in February, the Dai economy has grown in activity and diversity. As Ethereum developers add new Dai integrations regularly, and more users onboard to blockchain technology, major Dai use cases gain visibility.

In this post, we offer a quick and quantitative update on the state of Dai, based on data observed on the Ethereum blockchain. We’ve made every effort to ensure we provide you with a fair representation. If you’re curious about our methodology, we encourage you to read the original Dai In Numbers post.

The past three months have further confirmed our hypothesis that Dai adoption grows exponentially at roughly 20% per month. Today, nearly 14,400 unique addresses hold a non-negligible amount of Dai (we’re not counting wallets with less than 1 Dai). In May, we saw 16,300 unique addresses sending or receiving Dai, which is more than double the activity recorded in January.

Further, these users are not transferring insignificant sums of money. In fact, 1.4 billion Dai was transferred in May—a new record—and in every week of May, transfer volumes surpassed any other week in 2019!

In the chart above, you’ll notice one apparent “hiccup”: After reaching an all-time high of 95 million Dai in circulation in mid-March, supply has steadied at 82 million Dai. This is, in fact, a designed result of Stability Fee adjustments. The Stability Fee is one of the mechanisms that keeps the price of Dai stable at $1.

Dai has become a building block for decentralized applications. Participants in the Ethereum economy use Dai for a growing number of reasons. The graphic above shows a breakdown of every Dai transfer in May (note that this differs from our February report, in which we showed a breakdown of the total amount of Dai transferred).

An interesting trend is the increasing use of Dai in decentralized lending, where the likes of Nuo, dYdX, Compound, and Dharma account for 13% of Dai activity. It’s impressive how quickly Nuo and dYdX have gained adoption following their recent launches.

Another great way to understand the ecosystem is by looking at the total amount of Dai locked up in decentralized applications (with the caveat that not every dapp requires users to lock up Dai). The graphic above shows how that has developed over time.

Dai held in the major dapps recently reached an all-time high, driven mainly by swelling order books on decentralized cryptocurrency exchanges, such as Eth2Dai and Uniswap, but also by the emerging success of Nuo and dYdX.

While the amount of Dai locked up in dapps has generally increased, the distribution between dapps is constantly changing. Take a look at Compound in the graph above. It highlights the rapid pace of development and shows that we’re still just in the early days of the Dai ecosystem.

Last, but certainly not least, it’s important to remember the mechanism that creates Dai and powers all other activity: our decentralized credit system. To date, 325 million Dai have been generated through the Maker Protocol. Of that, 243 million Dai have been repaid; the outstanding 82 million Dai are collateralized by roughly $433 million worth of Ether at the time of this writing.

It’s tremendously encouraging to follow the acceleration of Dai adoption. We love watching these first use cases take off, and we are excited by the constant emergence of new Dai integrations, including Coinbase’s new Dai offering, the Marble team’s Dai-powered HumanityDAO experiment, and our partnership with Airtm, which provides the developing world with access to stable currency. By maintaining a stable price, Dai unlocks one of blockchain’s promises—the trustless, digital exchange of goods and services.

Look for the next  Dai In Numbers Momentum Report in a couple of months. In the meantime, be sure to keep up with the progress of Multi-Collateral Dai, which will unlock opportunities for new financing options through Maker.