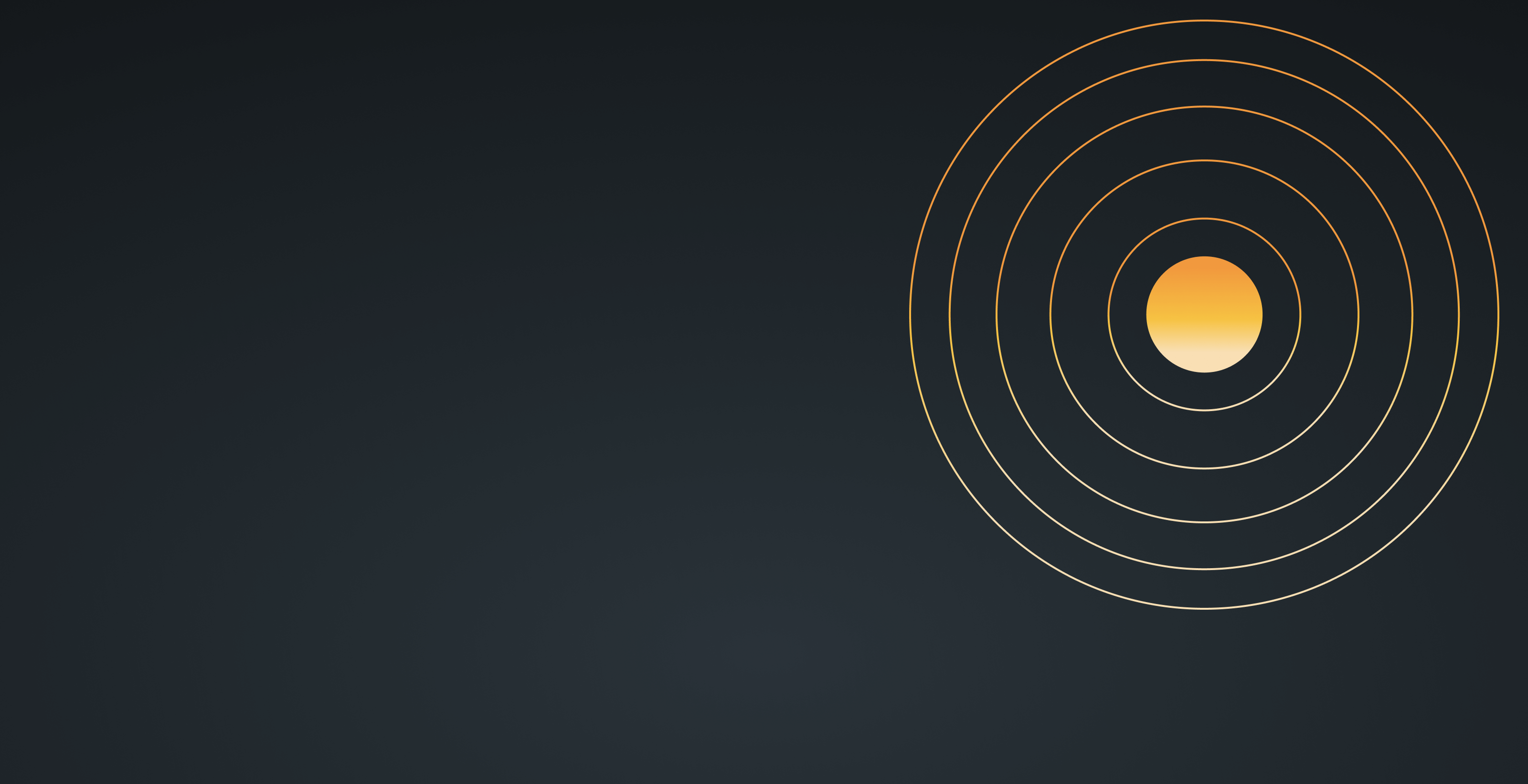 The financial crisis of 2008 caused many people to lose confidence in large financial services companies. Banks, in general, have since struggled to regain the consumer trust they once enjoyed. In fact, according to an article in American Banker in September 2018, while consumer trust in banks improved in the 10 years that followed the crisis, confidence was still far below what it was before. “The public remains skeptical about banks,” the author concludes, “and particularly the people running them.”

One way for financial institutions to increase trust is to embrace transparency. Full disclosure with regard to investment decision-making processes, operations, policies, etc. would go a long way toward putting fearful people at ease. But will our largest banking institutions be willing to do that, and, if so, to what degree? Offering transparent consumer privacy policies are one thing, but will financial services companies ever agree to publicly ‘open their books’?

Regardless of how financial services companies choose to handle the trust issue in the long run, the truth is, technology that supports full transparency exists now. It’s called Distributed Ledger Technology (DLT), and it’s how organizations such as MakerDAO embrace decentralized finance (DeFi) to build consumer trust using blockchain technology.

In 2008, Satoshi Nakamoto (a pseudonym) wrote and published a now-famous white paper, Bitcoin: A Peer-to-Peer Electronic Cash System. In it, the author pointed to cryptography as an answer to the issues of trust raised by the financial crisis. “What is needed,” Nakamoto wrote, “is an electronic payment system based on cryptographic proof instead of trust, allowing any two willing parties to transact directly with each other without the need for a trusted third party.”

Removing the need for a third party is what a decentralized financial system does and exactly what blockchain technology delivers. But where does Distributed Ledger Technology fit in?

To be clear, DLT and the blockchain are not one and the same; the blockchain is a type of digital ledger. With the blockchain form of DLT, an organization’s ledger is distributed (shared) across a wide network of devices called nodes, and each node possesses the exact same information. Every ledger transaction is added to a chain and authenticated, effectively creating an audit trail that’s transparent, traceable, and accessible to all. Transactions are also unmodifiable, for the most part. Only in the case of a blockchain re-org or a fork can some recent blocks can be replaced.

Furthermore, and most crucial, DLT is often decentralized (no one person or entity controls the data), so it’s “trustless.” In other words, there’s no central authority to trust. Security is all but guaranteed, too, through software code, complicated encryption, and digital signatures. As a result of each of these factors, DLT can create a level of trust that’s essential to customer confidence and business success.

With the blockchain, trust doesn’t have to be earned or created because it’s inherent in the system rules and software code. Blockchain Distributed Ledger Technology is not a permission-based system. The code that powers it is mathematically proven and provides the foundation for trust. Once the code is deployed, no one person or entity can stop it. Although the principle “code is law” leaves very little room for human error or corruption, only by combining system code with other program applications, such as smart contracts, can the potential of Distributed Ledger Technology be realized.

Smart contracts are computer programs that enforce specific actions and rules within a network. They are, in essence, promise-keepers that respond to code rather than to any central authority. Because smart contracts help reduce the threat of bad actors, they can help organizations operate in more honest, responsible, and ethical ways, and, as such, improve consumer trust.

Ethereum is an open-source blockchain platform that not only accepts smart contract functionality, but also allows developers to write their own programs (i.e., write their own smart contracts) and create new decentralized applications (dapps) on top of the existing platform. Smart contracts, then, are the building blocks for new solutions, business success, and, most important, increased consumer trust.

Today, dapps getting the most attention from Ethereum users are decentralized finance (DeFi) applications—programs that allow equal access to high-quality financial services to everyone. The Maker Protocol, software that allows users (and users alone) to generate Dai, the first and most popular decentralized stablecoin on the Ethereum blockchain, is the most used DeFi app. A trustless financial solution and stable cryptocurrency, Dai is used around the world for payments of goods and services, to hedge crypto volatility, for remittances (especially in regions suffering from hyperinflation), and for many other purposes.

Distributed Ledger Technology and Economic Trust of the Future

The world is only just starting to realize the potential of DLT, but what’s already known is that the technology can potentially take distrust out of the consumer-big bank relationship and replace it with confidence and integrity.

MakerDAO’s use of DLT has excited the crypto community from the beginning. By continuing to build a financial services system that’s fully decentralized, open-source, and community-governed, more and  more people across  the globe can experience financial empowerment and economic autonomy.

To learn more about MakerDAO, join the conversation on the Maker Forum.

Charts and graphs provided within are for informational purposes solely and should not be relied upon when making any purchase decision. The content speaks only as of the date indicated.