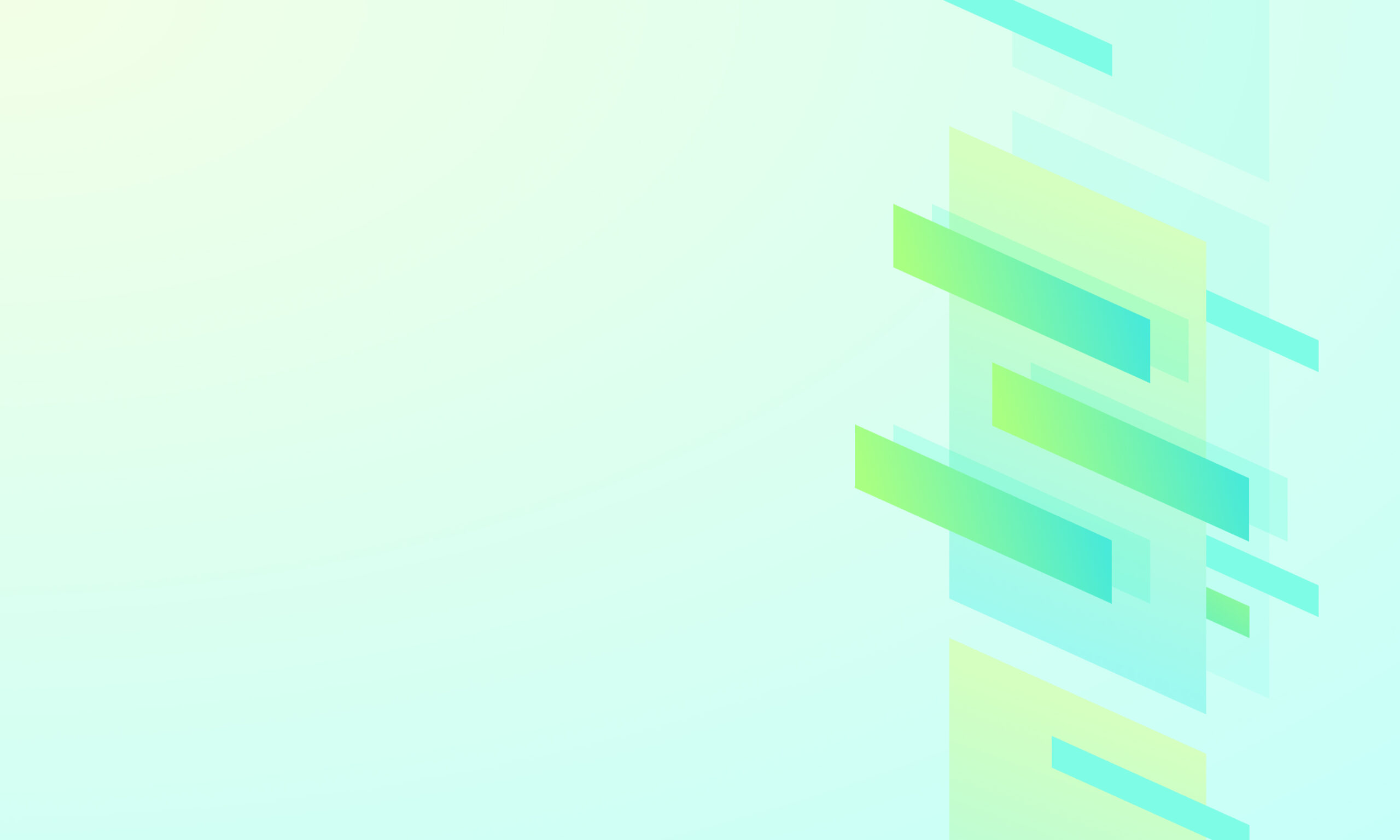 Blockchain technology promises to revolutionize financial services, thanks to its transparency, security, immutability, and efficiency over conventional systems. For those familiar with the decentralized finance (DeFi) space, the positive impact that the blockchain and the open-source DeFi platforms built on it could have on the financial industry is clear. For others, the current and potential benefits might be a little more difficult to grasp.

A rising and extremely interesting technology, blockchain is also complex. But end users need not be too concerned with its intricacies. Consider that the blockchain has been compared to the internet, and the decentralized applications (dapps) built on top of it have been compared to web applications. Now, bear in mind that people engage with web apps and platforms every day, and most do so without thinking about how the internet works behind the scenes. In fact, a hallmark of successful web technology is that users aren’t forced to engage with unnecessary complexity.

So, what is the secret sauce that enables people to adopt complicated technologies on the internet every day without needing computer science degrees? One answer just might be found under the hood, in an unnoticed yet ubiquitous open source operating system (OS) called Linux.

Linux is a powerful OS that offers an alternative to more popular operating systems, such as Windows and MacOS. Although Linux was originally created in 1991 for personal use, it never proved to be as user friendly as the now much better-known options. But developers loved it and improved it over the years. Today, it runs just about everything connected to the internet because it’s open source and highly customizable. Linux is embedded in everything from smartphones and tablets to point-of-sale systems, medical devices, and even the world’s stock exchanges.

The success of Linux lies in its core design principles: extensibility, efficiency, modularity, simplicity, robustness, and openness. From the beginning, the Linux community recognized the significance of open source—of everyone giving to others something they themselves find useful—and embraced the values now underpinned by a development framework that is decentralized, open, peer-reviewed, and versatile. That description, which will sound familiar to anyone knowledgeable about the blockchain, means that Linux is community-minded and adaptable to new use cases and applications. In other words, to steal a term from the world of DeFi, it’s “composable.”

Linux’s open approach and composability enabled more than 14,000 individual developers from more than 1,300 companies to contribute to its kernel project between 2005 and 2016. Today, the Linux community is as enthusiastic as ever. Developers remain motivated to submit patches or new features to improve the security and utility of the software they and their businesses rely upon.

The Value of Open Source Code

One of the reasons blockchain applications, especially DeFi apps (dapps), including MakerDAO’s Dai, are gaining in popularity and hold so much promise is precisely because they, like Linux, are open source.

In the DeFi space, the word decentralized refers to a financial system that’s blockchain-based, created by developers using open source code, and free of central-entity control. For example, an adequately decentralized DeFi platform is one that is transparent and controlled by a community of users rather than one centralized company or intermediary. As a result of decentralization, DeFi applications present no single point of failure (one element of a system that, when disrupted, would cause a breakdown of the entire system).

Dapp transparency and freedom of use enable improved security over proprietary, or closed source, software because anyone can view the code and improve it. Open source technology, whether Linux or blockchain, allows a global army of developers, including user-developers with direct interests in seeing their projects grow, to protect and enhance the platforms they’ve helped develop and use.

Linux as a Precedent

Linux’s model of decentralized, open development, how it’s maintained and used, its strengths, and the values of the movement it embodies all illustrate how blockchain and DeFi could penetrate the global financial system through augmentation.

Just as Linux is today trusted to run the world’s hardware, DeFi’s open source code could one day assist in powering financial systems across the globe—including those that already use Linux. Linux and DeFi are natural companions. Where one open system is employed, and its advantages realized, it makes sense to integrate another.

In that sense, Linux provides a major precedent for how the Maker Protocol might significantly support the wider economy. The open source technology and decentralization behind MakerDAO and Dai bring huge value to individuals and corporations.

In the DeFi world, Dai provides a perfect example of the value of openness. Anyone, even unbanked individuals, can use Dai, save it, and send it to others. In the corporate landscape, a fitting parallel for how centralized financial organizations and their customers might greatly benefit from integrating decentralized technologies like the Maker Protocol might be Microsoft's successful venture into open source territory.

Satya Nadella, CEO of Microsoft, recognized the value of open source products in driving broad adoption early in his tenure. In 2015, he engaged with partners in the open source world to build them, and made it a priority to introduce those products as part of the company’s core business. The decision ultimately helped to nearly quadruple Microsoft’s value to over $1.6 trillion, and the company now rivals Apple as the largest corporation in the world.

When centralized financial (CeFi) services integrate DeFi dapps, they reduce the number of single points of failure within their systems and become more secure and transparent. Plus, all of the functionality behind DeFi integration can be hidden behind the familiar, user-friendly interfaces that the financial industry already offers—making these applications more efficient and trustworthy without imposing any additional burden on the customer.

The best part is that the bridging of CeFi and DeFi is happening now. Dai- and other crypto-powered debit cards today connect blockchain tech and digital assets to traditional payments systems simply by tapping into the existing Visa and Mastercard infrastructure.

“From a developer’s perspective, Linux’s strength lies in its open source ethos and transparent, collaborative development, making it a natural precedent for how blockchain and DeFi can conquer the world,” says Derek Flossman, Product Manager for the Maker Foundation. “Once you start making these powerful tools freely available, there’s nothing to stop anyone from using them, and you provide every reason why users would want to adopt them over more costly, less secure, and proprietary alternatives.”

The Future Is Open

The Linux operating system offers a compelling roadmap for how the infrastructure of today’s financial services industry might one day benefit from blockchain-based systems. Right now, everyone uses Linux without even realizing it. Tomorrow, the Maker Protocol and other notable DeFi protocols may be the tech that operates ubiquitously to provide a new generation of users with life-changing financial applications made possible through open source technology.