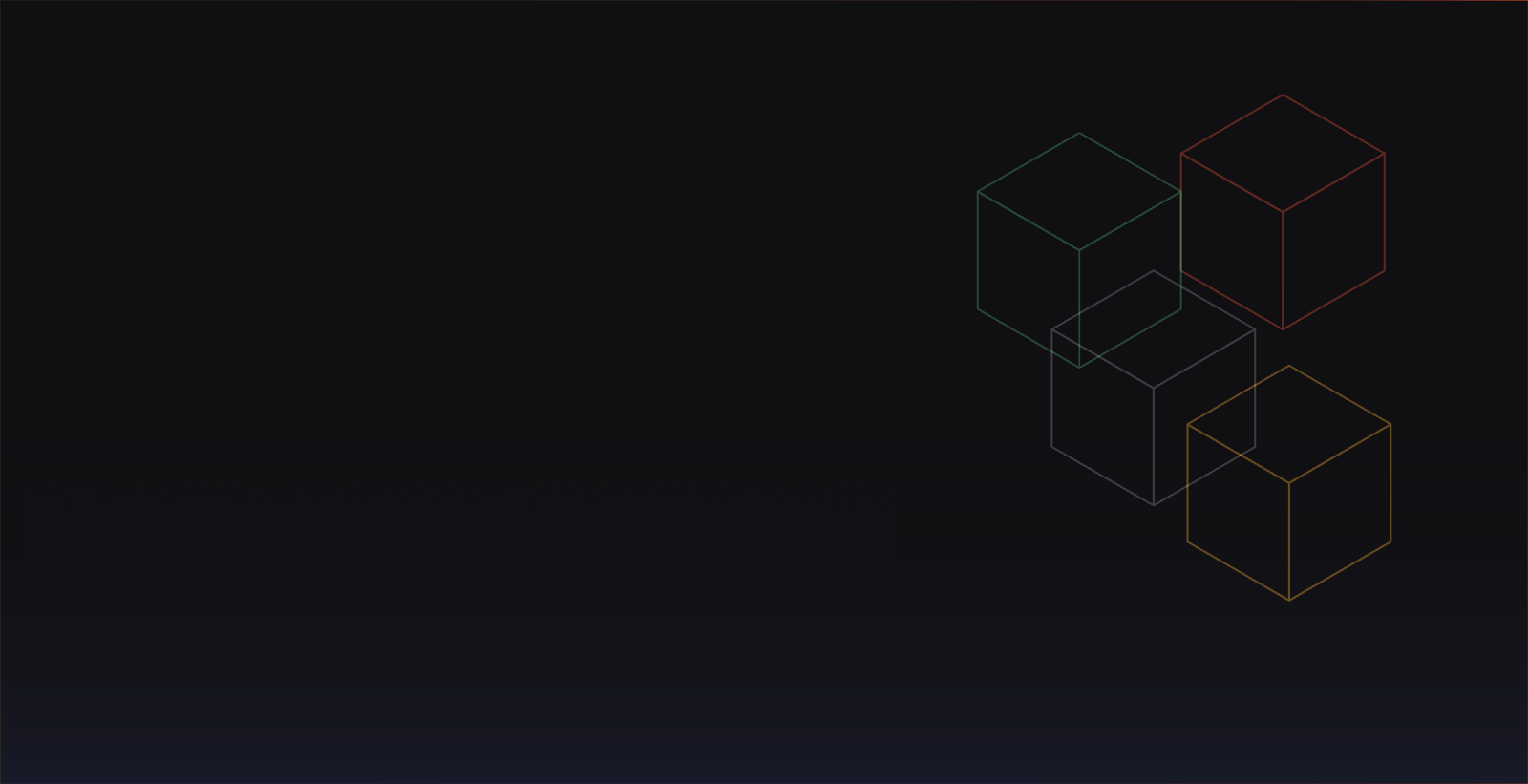 This article was written in collaboration with Beneath, a blockchain data analytics platform.

The summer months, highlighted by Compound’s growth spurt and Coinbase’s CDP tutorial, have been just incredible for the growth of the Maker ecosystem. A complete overview of the key metrics for Dai adoption from July through October 2019 is below. If you’re interested in our previous reports, check out the February (Q1) and June (Q2) editions.

A Surge in Dai Activity

Over the past four months, Dai activity has more than quadrupled. In September, more than 66,000 unique addresses sent or received Dai! For perspective, in our last Dai In Numbers, we reported a one-month all-time high of 16,000 active addresses (during May). Further, looking at the number of addresses that hold at least one Dai—another important adoption metric—we find steady growth compounding by 27% per month on average.

The chart above illustrates the exceptional spike experienced in August, which saw Dai used by more than 109,000 addresses. The surge was driven by Coinbase’s Earn Dai campaign, which features Dai tutorials (“lessons”), including an advanced lesson on how to generate Dai on the Maker Protocol by opening a CDP (Collateralized Debt Position). Judging by the smart contracts used in the campaign, we estimate that Coinbase introduced at least 76,000 new people to the Maker Protocol, 43,000 in August alone! While we don’t expect all of these users to remain active, we recognize the power of general education in strengthening the ecosystem.

Who Holds Dai In Circulation?

We’re frequently asked who holds the roughly 80M Dai currently in circulation. The chart above categorizes the holders of more than 90% of Dai. More than half of all Dai is held directly in private user wallets, by far the most common category. Additionally, 20% of Dai is held in decentralized applications, while 7% is held in (identifiable) multi-signature wallets and 6% is held in escrow on cryptocurrency exchanges.

Noticeably, the decentralized lending protocol Compound stores almost 15% of all Dai. For context, Compound is a smart-contract system that acts as a credit market. It accumulates Dai in a liquidity pool through which users can lend or borrow cryptocurrency. Today, the Compound liquidity pool holds nearly 12M Dai—six times more than the 2M Dai we reported in our June momentum report. Dai is, by a wide margin, the most borrowed asset on Compound.

The continued adoption of Dai illustrates the importance and appeal of stable currency in the Ethereum ecosystem. Just a week ago, amidst extreme cryptocurrency market volatility, Ether suffered a 15% flash (two-hour) crash. But the Maker Protocol, managed by MKR-holder decentralized governance, one again proved it's resilience...  resilience by keeping Dai pegged to within 2% of 1 US Dollar. The price of Dai should stabilize as Single-Collateral Dai transitions to Multi-Collateral Dai (MCD). In MCD, the availability of several collateral assets should balance the effect of market volatility in any one individual asset.

Over the course of this week, we will make the data underlying this report available to the community. The first streams are live now on the Beneath Network.

We’re happy to provide these updates, and we’re excited about the growing ecosystem around Dai. Stay tuned for the next Dai in Numbers Momentum Report, and be sure to follow the progress of Multi-Collateral Dai as we enter the next exciting phase of the project. As always, join in the conversation about MCD on the MakerDAO Forum.